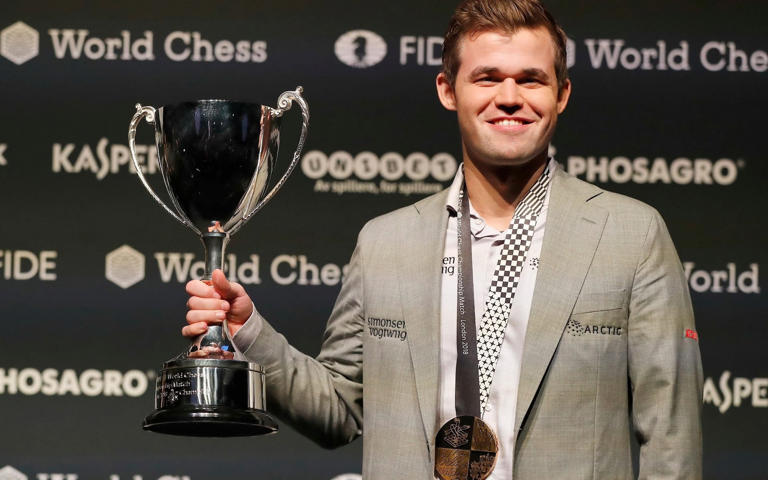 It is lonely at the top-

Magnus Carlsen decided to vacate his world championship title due to a lack of motivation. What are some possible reasons? Magnus has shown lots of disdain for the current world championship format and thinks it is incredibly unfair for the challenger to have to go through the candidates who have a fair amount of variance in it. FIDE and being bad for chess go hand in hand as most chess players have a bad to neutral view of them. The strongest woman in the world, Hou Yifan also decided not to defend her world championship due to FIDE’s decision to do nothing about the horrible tournament format.

The most glaring one is that Magnus is a chess player, but he does not get to play chess for months as he needs to prepare for the 2 weeks of the world championship. He should not play in any other tournaments to avoid showing prep and he needs all the time in the world to practice more prep. I don’t think he would enjoy studying every minutia of the Petroff for an entire 6 months. He is first and foremost a chess player, therefore he should be playing chess, not studying for 6 months. He is already in the GOAT conversation, so what is one more title defense against a challenger he has already defeated going to add to his legacy? The money from the world championship is huge, but Magnus is already investing his money into his business ventures so money is not a motivating factor for him. Burnout sucks and dealing with bureaucracy sucks even more. I fully understand Magnus’ feelings and reasoning. I respect him for doing this as society forces us to commit to obligations that do not consider the person’s feelings.

Chess Around the City | Premier Chess

1 thought on “Magnus on vacation”