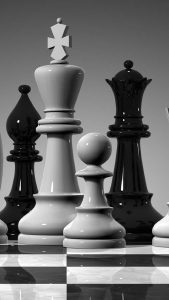 In the renowned game of “Chess”, two opponents go head to head with 16 pieces each in a strategic approach to capturing the opponent’s king. The earliest development of Chess began in the fifth century, and as it became widespread, pieces and strategies evolved. International Chess Day on July 20th honors Chess’s founding and long history and its importance to cultural function. The game has not only globalized cultures through its competitive quintessence but has also significantly impacted the syncretism of new ideas and beliefs.

What are its cultural origins?

In agreement with Cox’s Theory, the theory suggests that chess comes from a plurality of games that created the custom form of proto-chess. Proto-Chess became the paramount method of play in the Eastern part of the world, and later on, transformed in Western Europe.  The combination of the varied methods from different parts of the world is what makes modern chess. According to the study of archaeology, the revolution of chess occurred through the study of internal structures and cultural differences. Over time, chess’s popularity can be attributed to wealth, knowledge, and power. 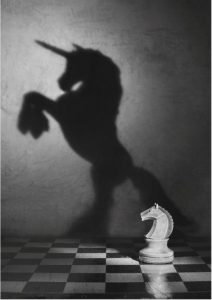 How to celebrate International Chess Day?

-Join a chess club- This can be in local competitive communities, schools, and even sports clubs. This can be a great way to learn how to play chess but more importantly, make sure the club is credible.

-By playing chess- You can host a tourney, play chess online and read books.

-Chess can be a representation of cultural interconnection- Chess has been played since ancient times and it combined sport, technology, and strategy. Chess is still being played on a global scale with people of all ages and social distinctions.

-Chess also has health benefits- Chess improves memory and can fight Alzheimer’s. Chess has also been shown to improve grades and promote socialization.

Chess Around the City | Premier Chess