We are currently one day away from the Legends of Chess tournament so today we will look at a game played by Viswanathan Anand. The game took place in 2006 when Anand took on prodigy Sergey Karjakin. Karjakin became a grandmaster at the age of 12 making him the world’s youngest grandmaster, but will he be able to hold up against the world chess champion Anand? 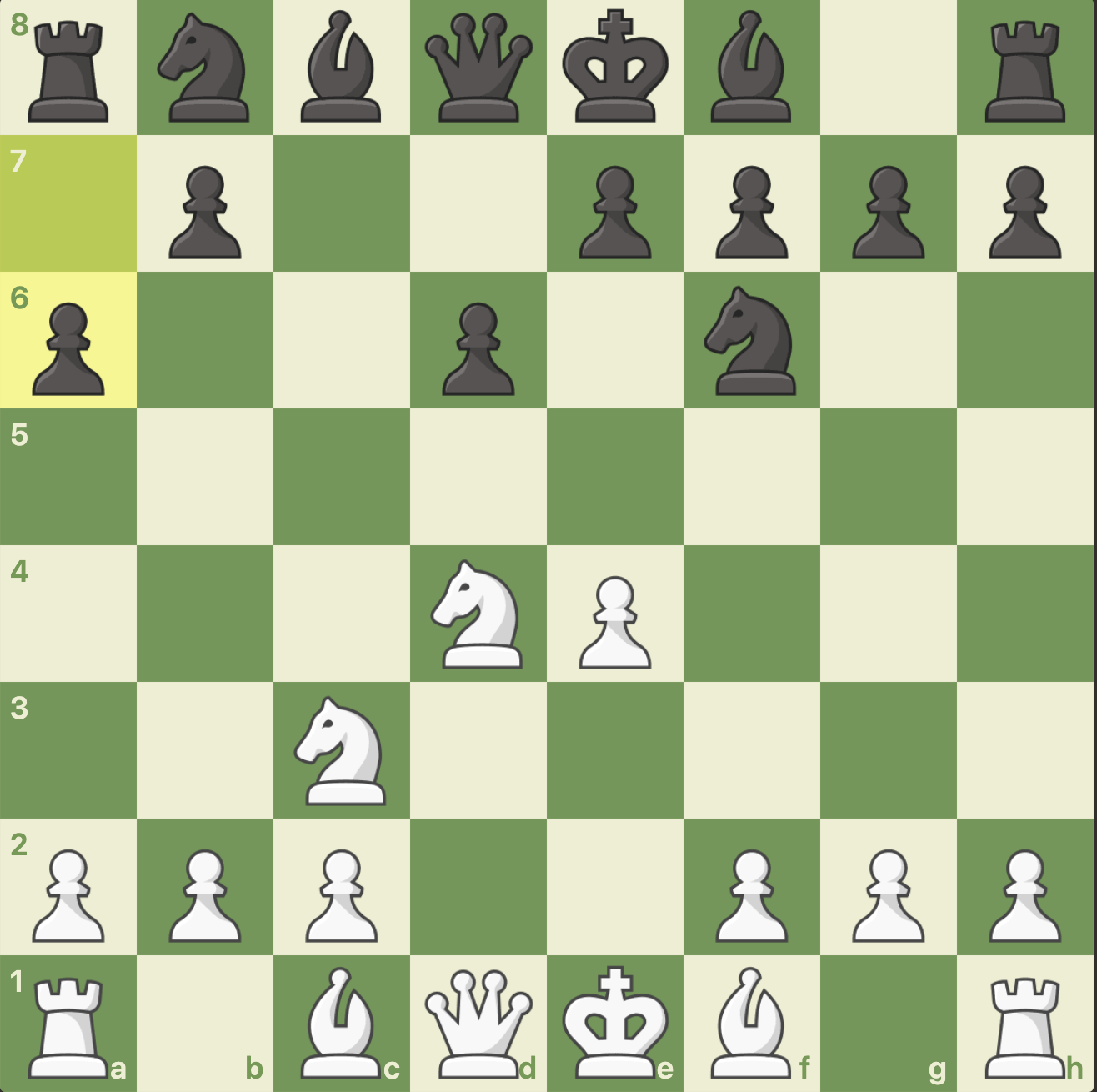 The game opens with the Sicilian Defense which is 1. e4 c5. Play then follows up with 2. Nf3 d6 3. d4 cxd4 4. Nxd4 Nf6 5. Nc3 a6. What started off as the Sicilian Defense quickly becomes the Sicilian Najdorf opening. Here Anand is playing as black and he plays a6 to prevent Karjakin from placing either of his knights or bishop on the b5 square. 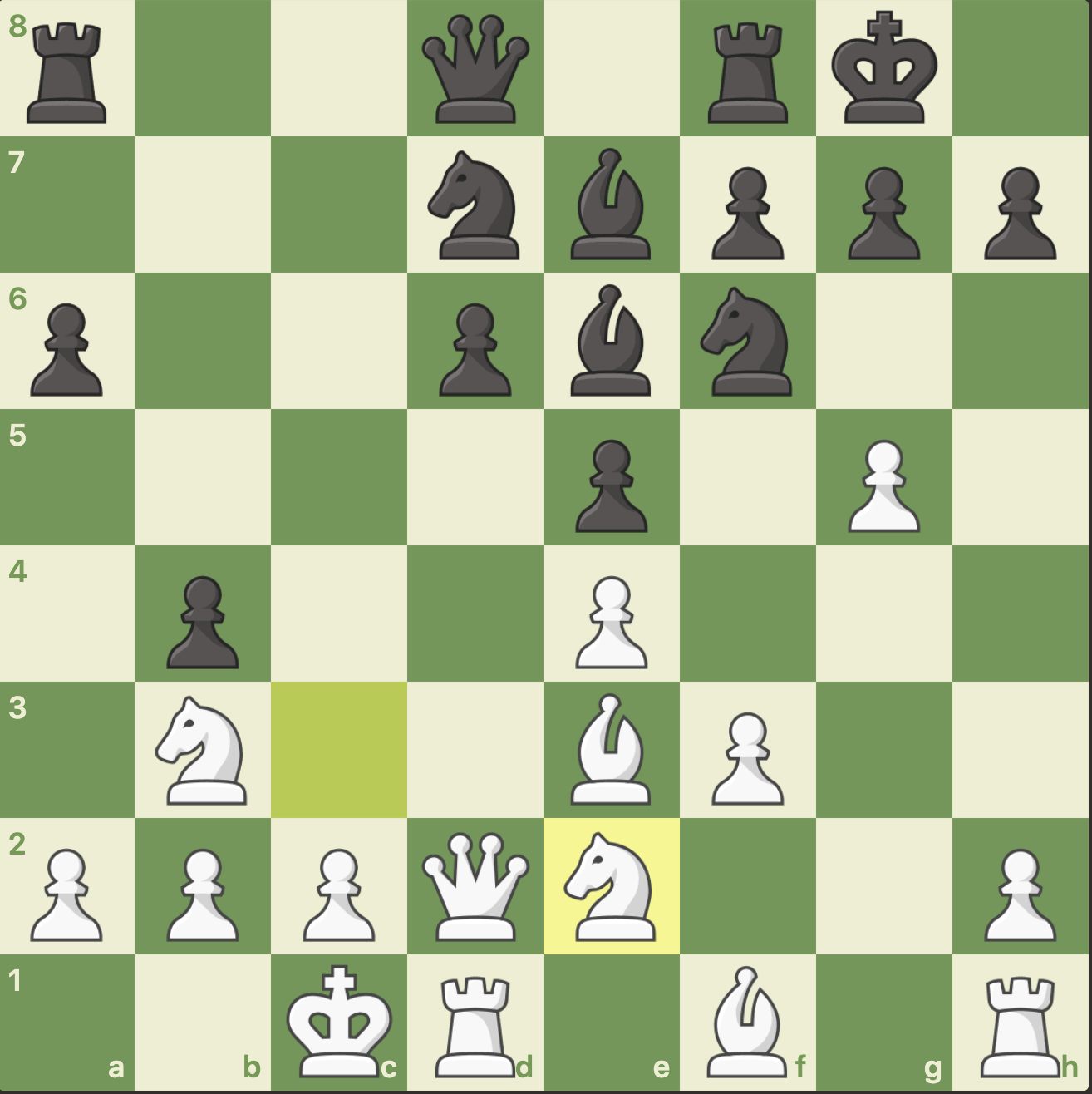 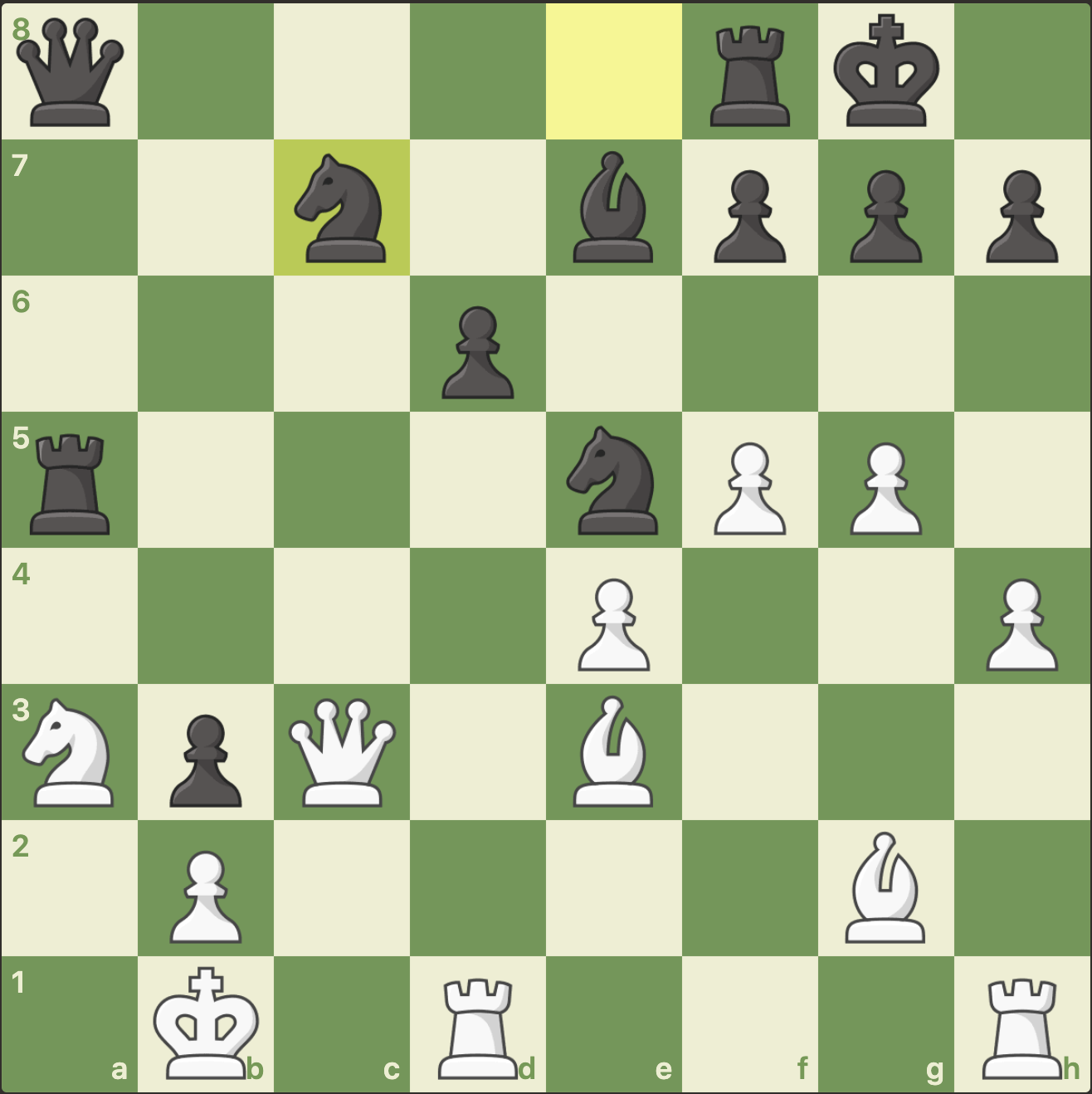 Then Anand makes a serious mistake as we see pictured on the right. He plays Nc7 allowing Karjakin to take his knight. However, as the game continues it appears that even though Karjakin has more pieces on the board Anand has a better end game. 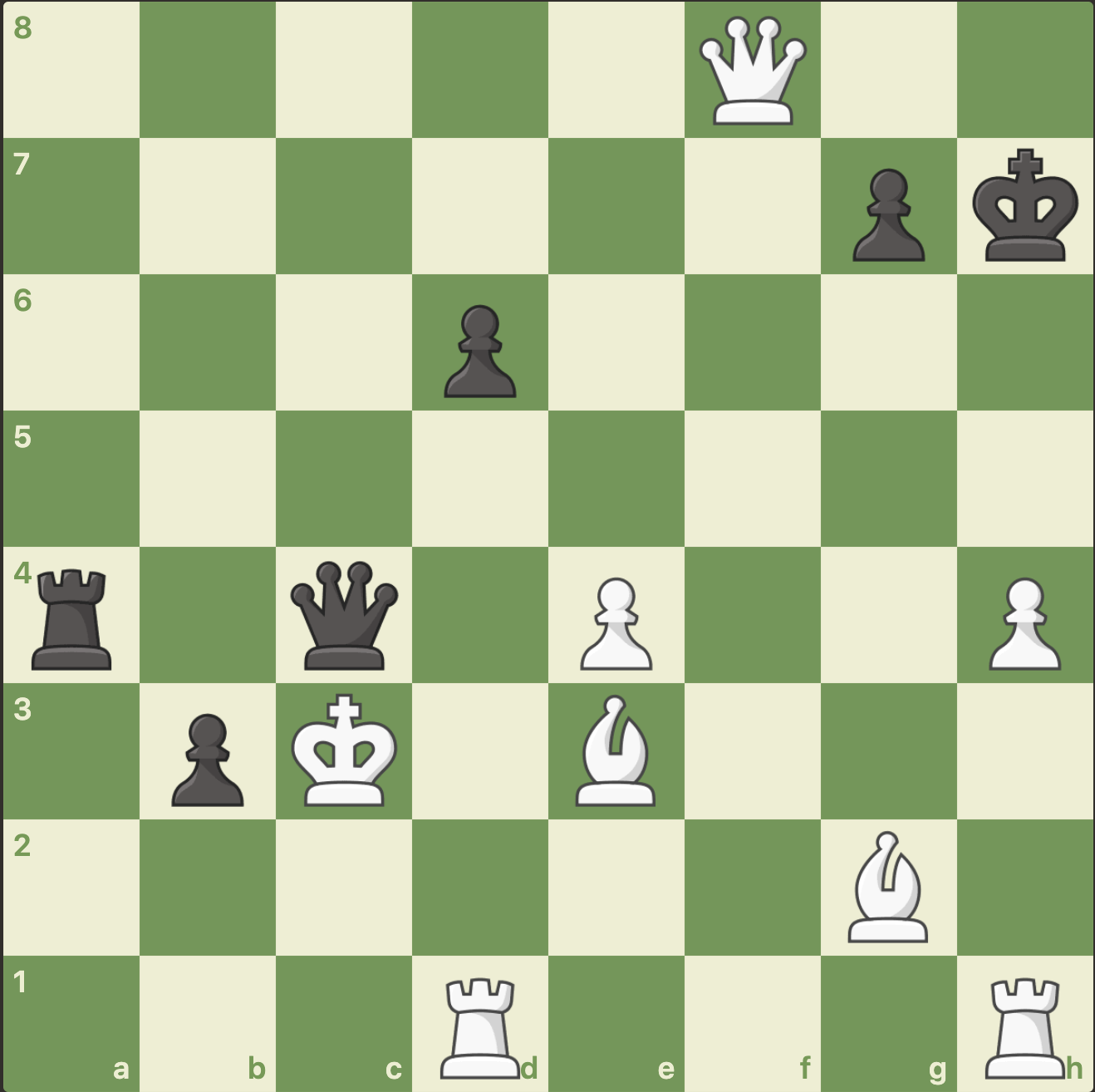 The game ends like this with Karjankin conceding to Anand. This game shows the importance of playing a good endgame. Anand is able to pull through at the end and beat Karjankin who is up two bishops and a rook. Right now it is White’s move. How would the game end from here if it continued? 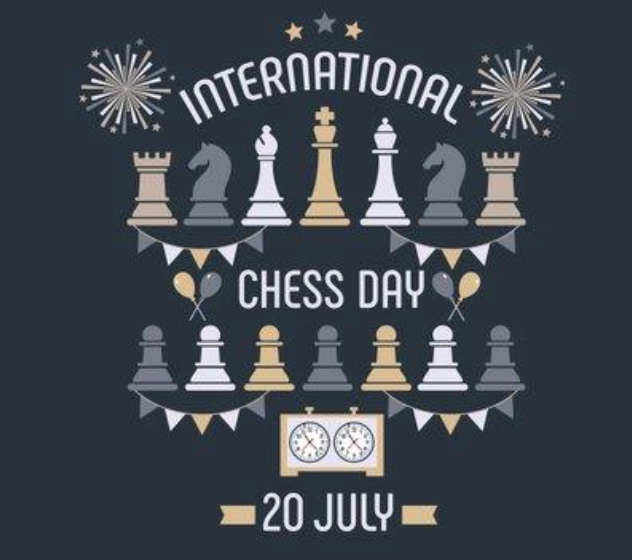 In addition to the Legends of Chess Tournament which is starting tomorrow, today is International Chess Day. FIDE was established on July 20, 1924. Every year on July 20th Fide hosts chess competitions around the world to celebrate the day. Unfortunately due to the current circumstances there no in person competitions. However, this year there will be an online event for chess players around the world. FIDE’s motto this year is “Teach someone how to play chess.” Perhaps in honor of the day you can teach what you know about the game to someone else and celebrate the international day from home.