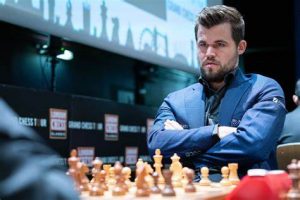 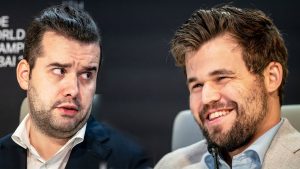 What if the rematch does not happen?

While there has not been clear indications which player might be the replacing Magnus in his match against Nepomniachtchi there is talk about the runner-up of the candidates tournament, Ding Liren playing Nepomniachtchi in place of Magnus if he decides to not defend his title. Only time will tell what is going to take place next year at the world chess championship tournament as the international chess federation has given Magnus until July 20th to decide if he is defending his title or not. In the worst-case scenario where Magnus decides to not defend his title then he will have to forfeit his world chess champion title. This has only happened once in history, in the 1975 chess championship tournament where Robert James Fischer refused to play because of a dispute regarding the match conditions of the event with the international chess federation(FIDE).