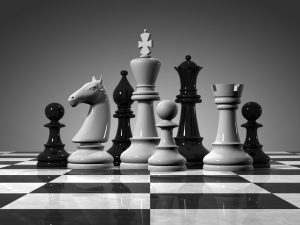 Twitch, home of streamers who stream content to millions watching around the world, has had an unexpected new category rise to the top of the charts. From roughly one million watchers in January 2018 to almost 3 million in January 2022, you may be wondering: what content could have such a meteoric rise to the top? The answer: is chess. Chess’s popularity on Twitch can be attributed to the rise of the popularity of Twitch streamers, namely GMHikaru. 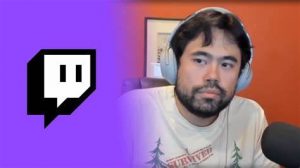 GMHIkaru, also known as Hikaru Nakamura, is a grandmaster, who revolutionized the chess category on Twitch. While Nakamura’s streams are exciting, his skills cannot be undermined, as he has an impressive five United States championships wins. Furthermore what makes Nakamura’s streams so exciting is his unique chess streams, where he would play chess with major disadvantages, such as the loss of his queen. In addition, Nakamura built a strong community, as he plays with his viewers along with other popular Twitch streamers. Nakamura’s success has correlated with the rise of the chess numbers, as he went from 701 average viewers at the start of 2018 to five thousand at the start of 2022. While others may attribute the rise of chess on Twitch to other factors, like the Queen’s Gambit, it cannot be denied that Nakamura has a major influence on the chess community.

1 thought on “Chess on Twitch”