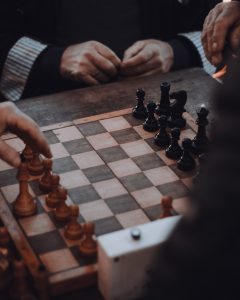 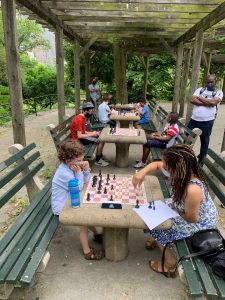 That being said, Premier chess is also hosting its chess tournament (@premier chess) this upcoming Saturday, July 16th at the chess and checkers house in central park. This event will be hosted in a quads format where the players are placed in rating order with a 20player max limit and a 25$ entrance fee. This entrance fee is used towards the 60$ first place prize that the winner of each quad gets at the end of the tournament.

1 thought on “Chess Around the City”