The “Queen’s Gambit” is one of the most common chess openings, in which white temporarily sacrifices a pawn, with the intent of building a strong center. 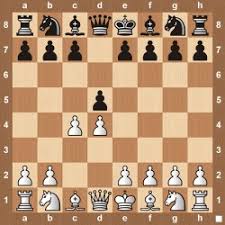 Along with the Ruy Lopez, the Queen’s gambit is one opening that is often played in top-level grandmaster games. However, in 2020, the terms takes a different meeting as thousands of adults around the world have been inspired to start playing the game, inspired by the Netflix web series “The Queen’s Gambit”. There has been an enormous surge in the search for chess sets. We have gotten several inquiries for lessons everyday since the series came out. This series of seven episodes has been incredible because of its historical accuracy, inspiration to succeed and demonstration of girl power

After watching two episodes of the show, I had to Google “Elizabeth Harmon” to see if she was a real chess player or not. While I am a chess master, I am not an expert in the game’s history. To learn more about that, consider reading Sunil Weeramantry, Alan Abrams and Robert Mclellan’s book “Great Moves: Learning Chess Through History”. The show’s chess advisors former World Champion Garry Kasparov and National Master Bruce Pandolfini did a great job demonstrating to Scott Frank and Allan Scott how to make the film accurate, chess-wise. The amount of chess movies that have the king and queen set up incorrectly, the board set-up sideways, etc. are crazy. Not only was the board always set up correctly, Kasparov and Pandolfini helped orchestrate some of the games and through some chess history into the mix. 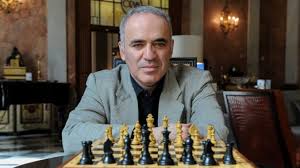 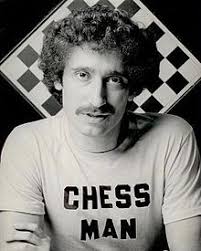 Chess players will notice elements such as Chess Review, the precursor to Chess Life and the inclusion of the famous 1858 Paul Morphy vs the Duke of Brunswick/ Count Isouard game. Shelby Lohrman, Director of American Chess Equipment, thinks that one of the players portrayed at the US. Open, was inspired by 6-time U.S Champion Grandmaster Walter Browne, who unfortunately passed away in 2015. While the film series is not based on a true story per say, there is some definitely reminiscence about Bobby Fischer’s Cold War victory against the Russian Grandmaster Boris Spassky at the 1972 World Championship in Reykjavik.

Part of the reason Queen’s Gambit has been popular with chess players and non-chess players alike was the producers’ ability to put in elements of inspiration that everyone could relate to. I love attending Sir Paul McCartney shows, having now been to three of them at Citi Field, Yankee Stadium and Fenway Park, partially because of his ability to arouse audience members, ranging from older adults, who enjoyed him in the Beatles‘ heyday in the 60s and 70s, to young children. While I unfortunately cannot attend concerts for a while, I can rely on the screen and provoking features like “Queen’s Gambit.”

Elizabeth Harmon grew up in the Methuen home, an orphanage in Kentucky. How many orphans/impoverished children do you know that have had rose to international fame? I personally do know a few, including our podcast guest Pastor Bill Wilson, Founder of Metro World Child, who was abandoned by his mother on a street corner at the age of 12 and has now helped 200,000+ kids around the world with food, education and much more. Many of the students Make a Difference Now sponsors, some of which we get to work with in Tanzania every summer, are starting to give back and change the world. For instance, one of their oldest students Revo Tesha recently graduated from Duke University and is now working for Thomson Reuters in Boston.

Likewise, the fictional, yet realistic Elizabeth Harmon, rose through the ranks to win major tournaments, including the 1967 U.S Championship.

The film series helps revoke the stereotype that chess is a masculine game. While the truth is that the majority of chess players remains male, there are lot of great initiatives that organizations like US Chess Women’s Committee, Girls 2 Grandmasters, Philadelphia Chess Society are doing that are encouraging more female participation. For more insights into gender variance in chess, see our podcast episodes with Grandmaster Susan Polgar, Women’s Grandmaster Jennifer Shahade, Linda Diaz and Lisa Cunningham, ESQ.

Elizabeth Harmon is vocal against male/female segregation. When she plays in her first local tournament in Kentucky, she refused to play in the women section and ended up getting first place in the open section. Like many female chess players, she had the challenge of balancing her beauty and relationship desires with her chess career. At points she had every chess player’s dream, a relationship with another chess player. While critics have disdained her reliance on drugs and other realistic negatives in the movie, the statistics show how strong of an influence her character has been on chess players, both experienced ones like these who worked with Garry Kasparov and Jen Shahade last week, and new ones that are getting into the game. 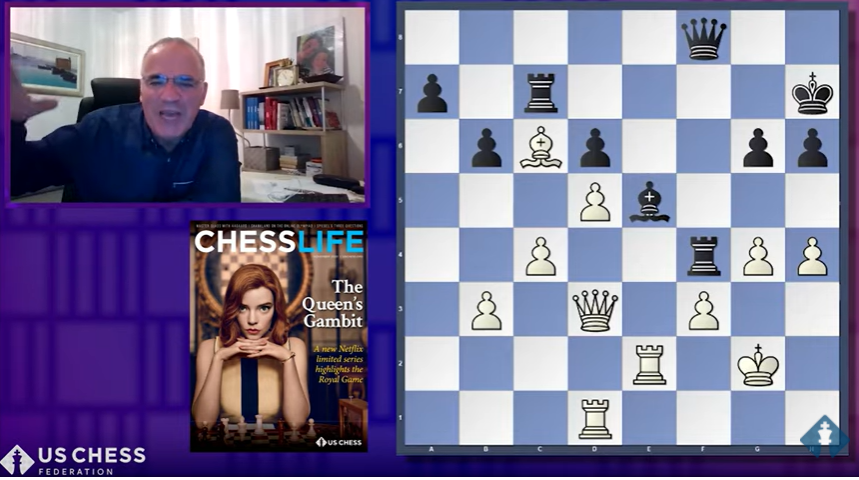 All PR is good PR!

Yesterday I had a meeting with Alexandra Atkin, founder of Intention Education. Towards the end of it, I shared how was I was a Grateful Dead fan and showed her my dancing bear wallet. 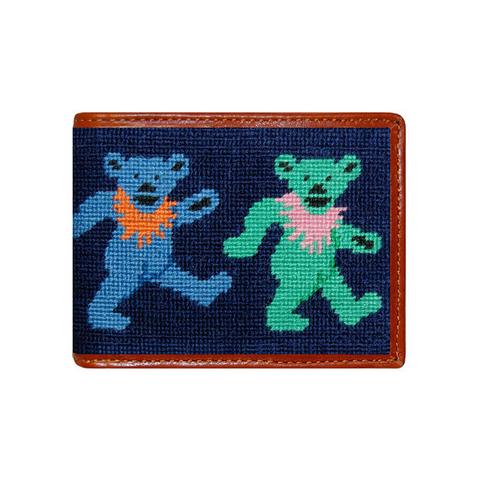 When she was surprised that I was into the music 20 years before my generation and said she was not a big fan, I explained to her she just did not join the bus yet! The Queens Gambit has already been the spark encouraging many people to play the game; it is now time for YOU to join the bandwagon and rise through the ranks like Elizabeth Harmon. 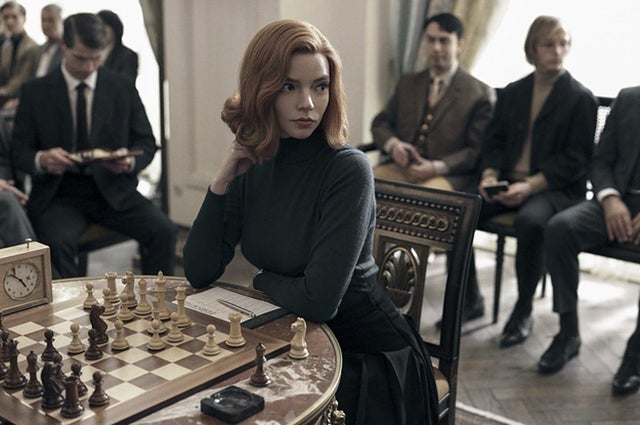