By Laura Ziegler | Director of Music 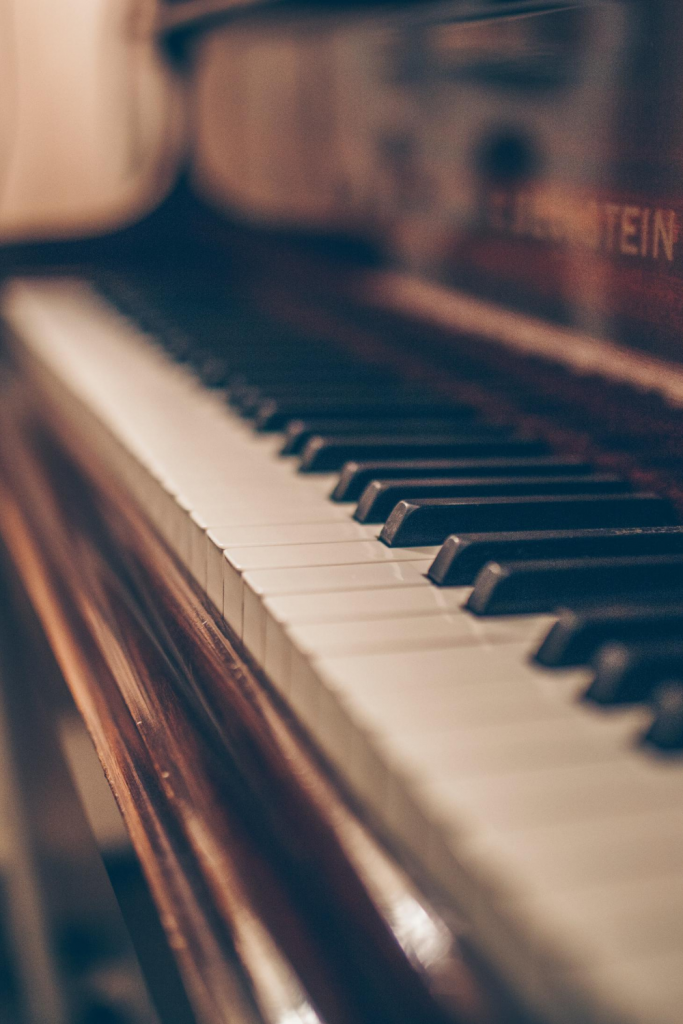 There is a common misconception that a person is either “right-brained” and creative or “left-brained” and logical. Based on this, most people would consider musicians to be right-brained and chess players to be left-brained when in fact, both activities require an equal amount of creativity and logic to result in success. For this exact reason, I happily agreed when one of my students asked if he could play chess during his piano lessons. When you’re playing the piano, you’re reading music, internalizing tempo and rhythm, using fine motor skills to produce different dynamics and fingerings, listening to the sounds you’re producing all at the same time, and so much more. This requires the simultaneous use of multiple parts of the brain and connects traditionally analytical parts of the brain with traditionally creative parts. A similar process applies when playing chess where you have to analyze the pieces in front of you, anticipate many future moves, and creatively determine what moves and strategies will work best for the game and your opponent. Knowing this, my idea in letting him play chess and the piano was that the chess game might help him practice his visual-analysis skills and anticipatory thinking which could help him work on his rhythm reading and execution and phrasing on the piano.

During this piano lesson, my student was working on the classic, “Fur Elise”. I assigned a certain number of measures for each chess piece (1 measure every time he moved a pawn, 2 measures for a rook, 3 measures for a knight, etc.). I had him determine how many measures the first phrase of “Fur Elise” was and we played chess until he reached that number. Then we paused the game for him to play and practice the first phrase in the song. We went back and forth playing multiple chess games and working through many phrases in his song. This was a highly successful lesson for both of us because both activities holistically strengthened his brain, he played his song with way more accuracy, confidence, and musicality than I had seen before, it was the first lesson he asked for more time at the end, and he got to kick his piano teacher’s butt in chess.

3 thoughts on “Chess and Music”