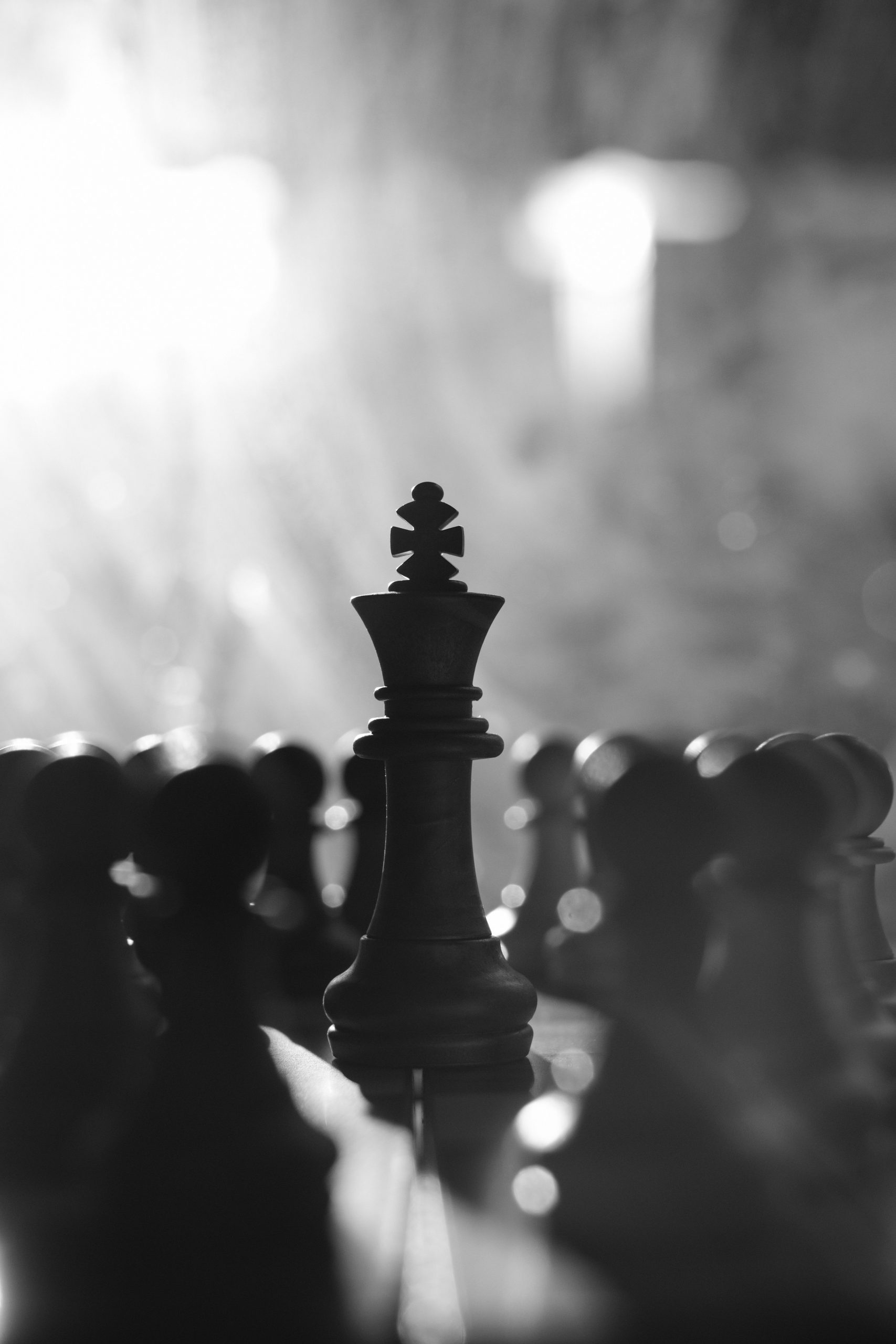 One would think that, as a person who thinks very strategically, I’d be great at chess. Not only would you be wrong, but you’d also be incredibly wrong!

How did it all start?

My earliest foray into chess came when I was in 6 th grade. I’d just started at a new school and wanted an extra-curricular activity. I could have chosen a sport like track (“who wants to run so far?” asked me, the future marathon runner), or soccer (I scored an own goal with 13 seconds left to my first game!) or even baseball (growing up in South Africa we played our own version with a cricket bat and I got hit by a flying bat that an overeager batter sent flying when he magically hit the tennis ball we were playing with!) So, chess seemed like a more appropriate option for me. Except I absolutely sucked at it! I went to a couple of chess club meetings and quickly realized that I’d have to find a different outlet. Surprisingly, it was public speaking that ultimately became not just a great extra-curricular activity for me but one at which I excelled. Apparently, I liked talking a lot and was actually good at it!

But back to chess. Despite not being particularly good at the game, the strategy involved has always intrigued me. Watching a grandmaster enter their domain and attempt to dominate a fellow grandmaster is a remarkable experience. Admittedly, my chess experience involves mainly watching 2014’s Pawn Sacrifice with Toby Maguire and Liev Schreiber and the more recent Queens Gambit with Anya Taylor-Joy (which, incidentally I binge-watched in just a few days I found so captivating).

However, in my work as a development and fundraising consultant, I have gained a deep appreciation for the incredible strategy involved in chess as a metaphor for not-for-profit fundraising. You see, the development professional aka fundraiser must be highly strategic in order to maximize donor support. For every single fundraising campaign, large or small, strategy is key!

Do we start our campaign before Labor Day or afterward?

Will it interfere with our dinner campaign in early October?
Will donors with kids in school have the bandwidth to hear from us just as school is getting underway?

Myriad questions need to be asked and answered to determine the best strategy forward! And there needs to be constant re-evaluation to ensure that the organization is on the right track.

Let’s pause for a quick second here to look at two words we have used interchangeably: fundraising and development. Fundraising, to me, sounds transactional: a representative from the organization approaches you about the organization, asks you for your support, thank you and moves on. Development, however, has the connotation of thought, insight, and strategy. Development is about growth and following a path to achieve that growth. To me at least, fundraising is fairly rigid, while development takes twists and turns and requires constant re-evaluation to ensure that it’s working, and if not, pivots must be made. 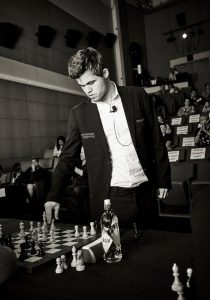 Chess is similar to development in so many ways, although with one big exception which we will look at in a couple of paragraphs. Chess is, of course, all about strategy, thinking ahead, usually way ahead. Sure, it’s a movie but I recall a line from Pawn Sacrifice where one of the players says that the Grand Masters know every move they’re going to make before they’ve even sat down at the board!

Chess requires constant re-evaluation, in fact after every single move! Development professionals will create a campaign, replete with details about who their donors are, how they’re going to reach them, down to how much they’re going to ask for, and for what project. And these details need to be re-evaluated regularly because situations evolve.

You’ve been cultivating your donor for several months, you know they are ready to be asked for a gift, you’ve followed your strategy perfectly. And then he has a grandkid in London and goes off the grid for a month! Even if they are staying put, do you have to alter your plan, even slightly, to account for the change in the donor’s circumstances? OR perhaps NOW is the exact time to ask for that gift because the donor is in such a great place emotionally that they will be that much more receptive to your request. Every situation is different and requires a different strategy to pivot to or to simply stay the course.

Of course, just as things can go wrong in chess, they can also go awry in development. Sometimes – ok more often than we’d like – donors are simply not ready to donate or decline to support at all for a variety of reasons. It’s up to the development professional and the chess player alike to review what went wrong after such a defeat, look at how they can do better next time, and grow from the experience!

It is exceedingly rare for a donor to make the first move and simply give your organization a check. That’s not to say it doesn’t happen, but it really is uncommon. The development professional typically needs to take the first step, introducing the donor to the cause, and building up the emotion that development professionals rely on to convert prospective donors into supporters and partners. Without white’s first move, the chess game does not begin; without the development of professionals reaching out to the donor and beginning to cultivate a relationship, that donor is exceedingly unlikely to support the organization.

There is one final similarity between chess and the development world. At the end of a chess game, the opponents extend their hands and shake, congratulating the winner, and thanking them for engaging in this battle. So too, the donor and development professional shake hands after the donor has agreed to lend his support to your organization!

The similarities between chess and not-for-profit development are clear. Just as the chess player has 16 pieces, from pawns to the king and queen themselves, to maneuver around the board to reach the ultimate goal of a checkmate, so too does the development professional have multiple tools to get to the point of a gift. Utilizing these tools, some of which are as commanding as a knight or bishop, others less powerful like the trusty pawn, gives the development professional the ability to overcome obstacles on our board and ultimately close that gift. Checkmate!!

Who is Ryan Hyman?

Ryan Hyman, who absolutely sucks at chess, is the founder and Head Strategist at rh Strategic, a consulting firm advising clients in the not-for-profit sector on all matters related to fundraising. He focuses on strategy as a key ingredient for fundraising success and, although chess is not his forte, he loves the strategy involved in helping his not-for-profit clients soar!

You can learn more about Ryan and RH Strategic at rhstrategic.

1 thought on “Chess and Not-for-Profit Development: A Study in Strategy”