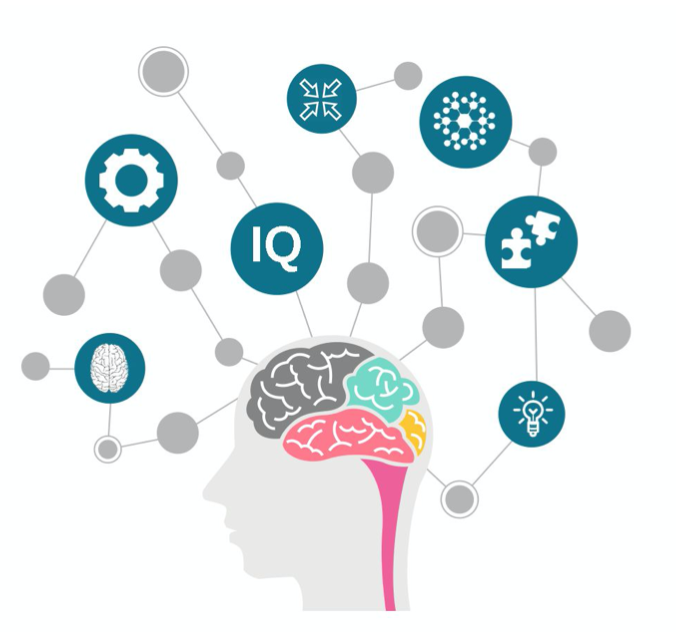 Many acknowledge chess to be a mentally challenging game that incorporates problem solving, memory, and strategic thinking. While there is a dispute whether chess causes higher IQ scores or one to be more intelligent, there are other very positive benefits from chess.

The first benefit is helping prevent and reduce
dementia. The National Institute of Health published
an article that proves how ​Alzheimer’s​ is prevented
through the game of chess. The article states,
“​Researchers have found a link between playing
chess and reducing the possibility of developing dementia, AD, and other debilitating mental illnesses. The ​New England Journal of Medicine​, in the article published by Coyle [​5​], reported that individuals older than 75, engaged in leisure activities including chess, were apt to delay developing signs of dementia when compared to people who did not play”. This is an incredible breakthrough in the medical world. Chess allows patients to exercise brain muscles and engage their memory to play chess, causing them to remember more.

Alzheimer’s​ is a medical condition primarily based on loss of memory. Chess improves memory by developing a natural feeling of using strategy and tactics throughout the game. Techniques are so ingrained in the player’s mind that they are integrating the strategy they know and the memories of these plays.

In addition, chess improves the concentration of students. In 2016, it was estimated that over six million children have been diagnosed with ADHD, and that number is constantly on the rise (1).

A study was conducted to test 14 children that suffer from ADHD. These children were taught chess for certain periods of time and were tested before the chess lessons started and after the chess lessons to see if their concentration levels or skill increased, and it did. The children’s attention span increased and their skill level significantly developed as well.

Chess provides a development and increase in different subjects. The benefits of this game are incredible!

2 thoughts on “Benefits of Chess”