The final part of the Carlsen World Tour is nearing its end. Magnus Carlsen is up against Hikaru Nakamura. Nakamura is the only player who has managed to win an event in the Carlsen World Tour other than Carlsen. The players finished their fourth set today and Carlsen managed to tie up with Nakamura. Let’s take a look at one of their games which can be found here. Carlsen is playing as black while Nakamura is playing as white. 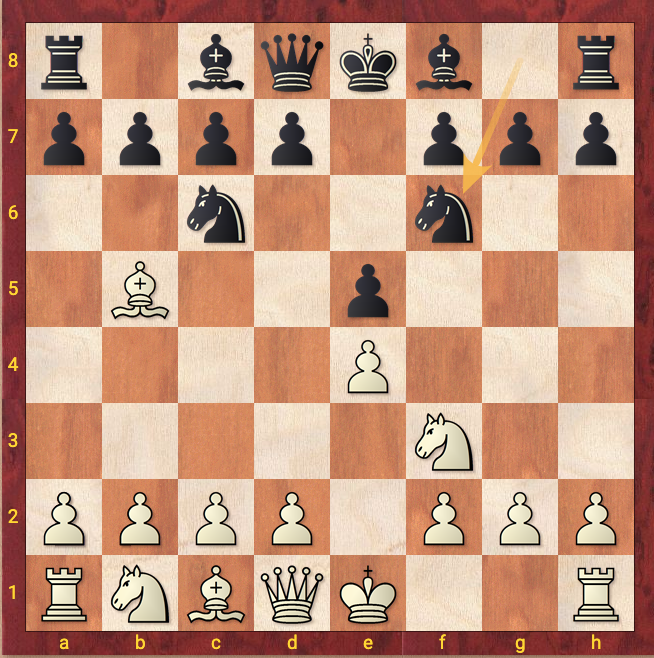 The game begins with 1. e4 e5 2. Nf3 Nc6. This looks like the Ponziani Opening, a popular opening, but then Nakamura moves 3. Bb5 turning the opening into the Ruy Lopez. The Ruy Lopez is one of the most popular opening in the game of chess. Carlsen the moves his knight to Nf6 initiating the Berlin Defense. Carlsen is putting pressure on Nakamura’s undefended e pawn forcing him to make his next move 4. d3. 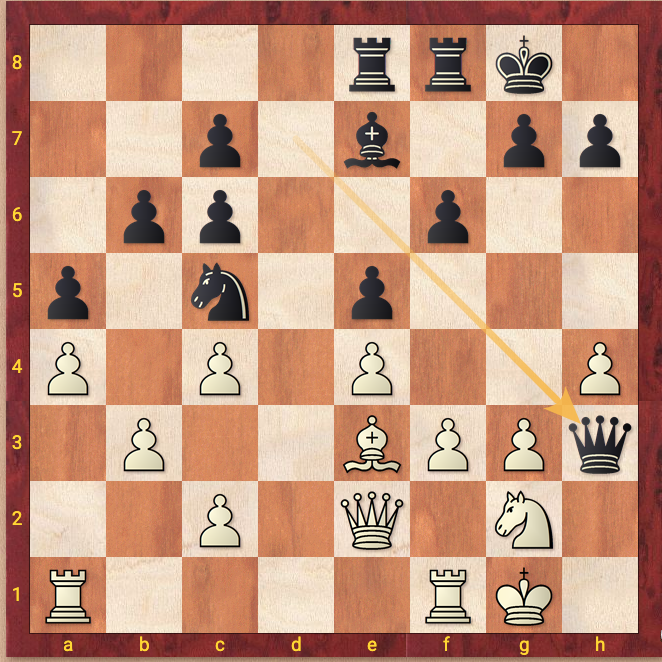 Eventually the board state starts to look bad for Nakamura. Carlsen has managed to infiltrate Nakamura’s defenses as seen on the right and Nakamura is unable to defend against Carlsen’s queen. Although Carlsen is not able to directly attack Nakamura’s king he is putting on a lot of pressure. The g and h files are unprotected by Carlsen, however he has managed to trap Nakamura’s pieces on the other side of the board. 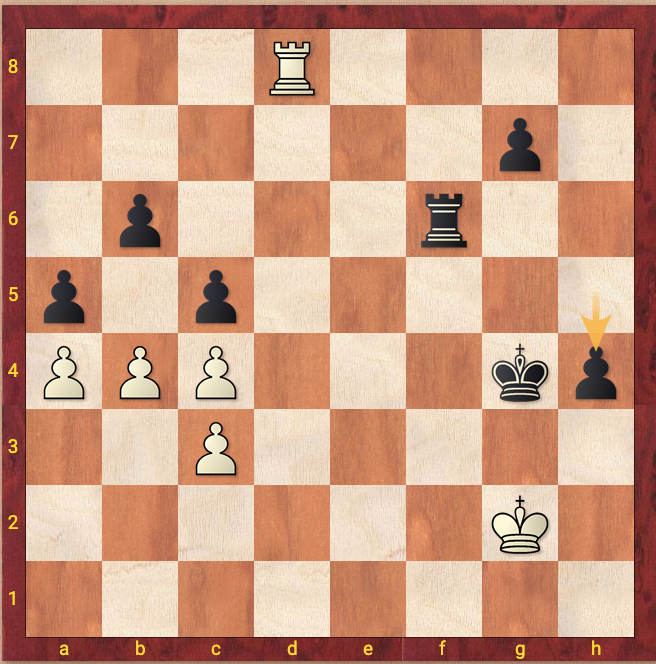 Nakamura finally concedes at this point in the game as Carlsen manages to slowly push up his pawn with the help of his king. His pawns are in a much stronger position than Nakamura’s which allows him to take control of the game and win.