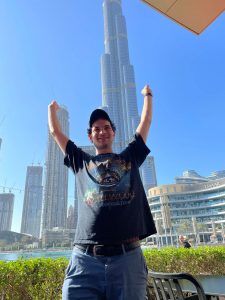 A few hours after writing “Don’t Push the Cart Before the Horse” post, I was shocked as Wesley So lost a game after trying to castle illegally at the World Fischer Random Championship. 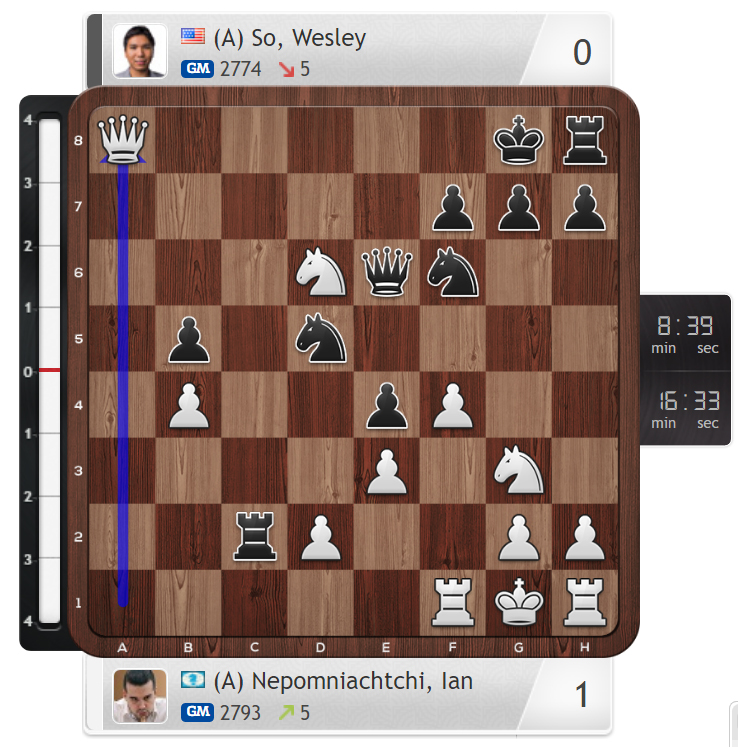 Wesley So thought he could castle as it would only require moving his rook from h8 to f8 but didn’t realize that no matter what, a player could not castle out of check in classical chess or Chess 960. Last year he won the World Fischer Random Championship; now a lack of rules knowledge was a a major impact on him getting knocked out of this year’s competition. Back in 2015, Wesley So forfeited his 9th game at the US Chess Championship against Varuzhan Akobian when he had encouraging notes on his scoresheet, after Chief Arbiter Tony Rich gave him a 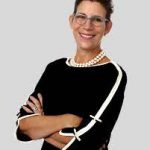 warning against having them in previous rounds. As Business Coach Sharon Richter said in Podcast Episode 11, it is important to first learn how to play with the rules, not be confused with guidelines. Do not assume you know all the rules or you can get into trouble.

When asking beginners how to win a game of chess, I will often get lots of incorrect answers like “when you 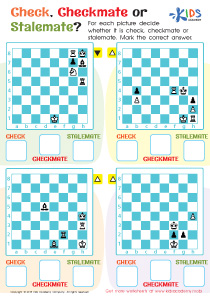 capture the king”, “when there is no where for the king to go”, “when you capture all of your opponent’s pieces”, “when you get your pieces to your opponent’s side of the board”, etc. They do not understand how checkmate is the only way to win a game and it differs from check and statemate. Likewise, they will either have never heard about castling or many have not heard all the rules about it. 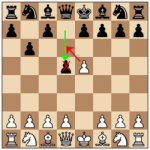 Tournament players all know the rules of the game itself but many do not not know U.S and international rules.  For instance, many players will offer draws incorrectly, adjust pieces on their opponent’s time and try to make claims without adequate notation.

Before learning strategy, make sure you know all of the rules. Even top players have lost games due to not knowing the rules so you can too. Review the rules, on and off the board, learn fundamentals and perform!

3 thoughts on “Know the Rules Before You Go!”