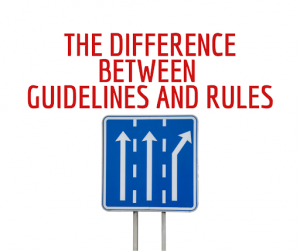 The king moves one space in any direction; that is a rule.

Develop, control the center and castle as soon as possible; those are a guidelines.

In a podcast episode with business coach Sharon Richter, we spoke about the important of knowing the “rules of the game”. Of course, in addition to how to move the pieces, we were also referring to the position evaluation and basic strategy. While one should follow basic guidelines like developing knights before bishops, trading when up material, etc., it is important to think at the board and not automatically rely on them. 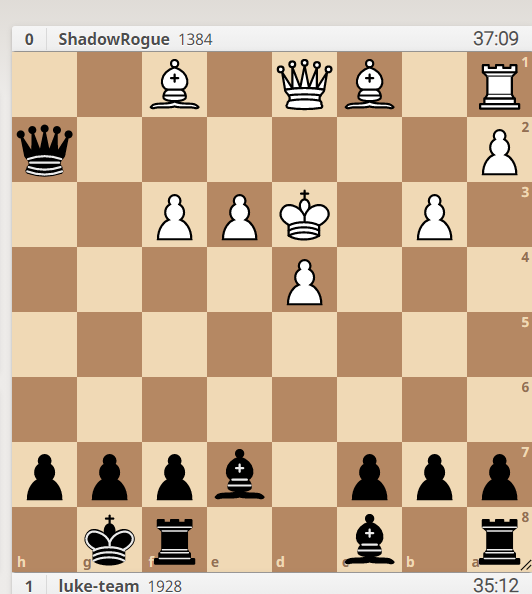 In this easily winning position, my student Luke decided to use the guideline to trade when you are up material and played 19…Bh3. While he did eventually win the game, it would have made more sense to think at the board more and realize that white has a king near the center that can easily be attacked. Better would have been to not rush to trade and play 19…. Bf5+.  A sample winning variation would be: 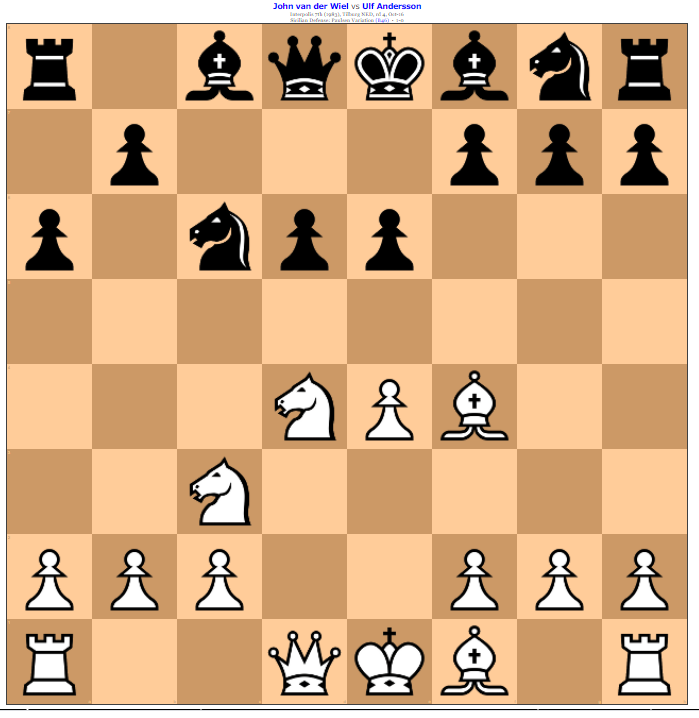 In the Sicilian Defense, there is often a tension with the white knight on d4 and black knight on c6. The general guideline tell us that you want to let your opponent be the one to relieve the tension; i.e, white does not want to play Nxc6 and black does not want to play Nxd4. However, in this position, Grandmaster van der Wiel played 7.Nxc6 against Grandmaster Ulf Anderson. His idea was to get some quick development and a strong attack….. Several moves later, they got to this position: 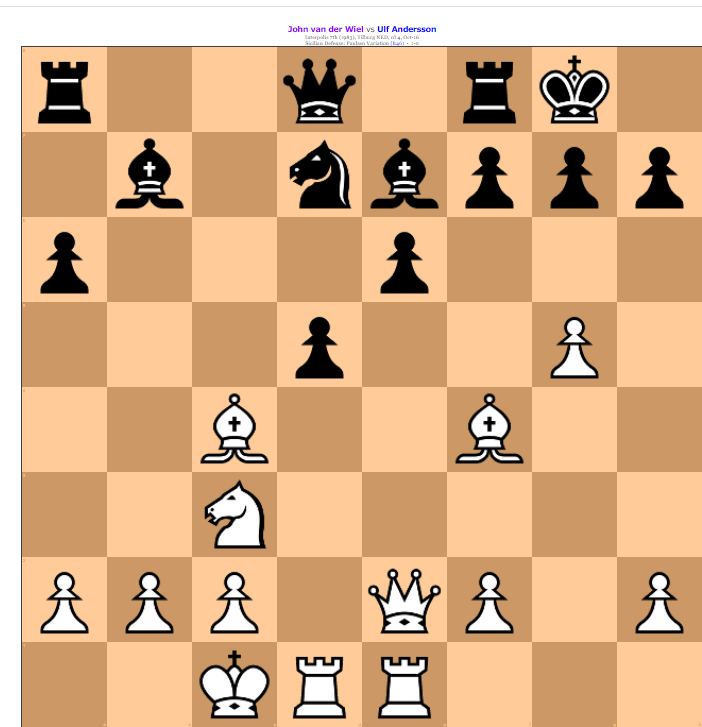 In this position,  van der Wiel played the crushing blow 15.. Nxd5 and found himself in a winning position. See the full game here. 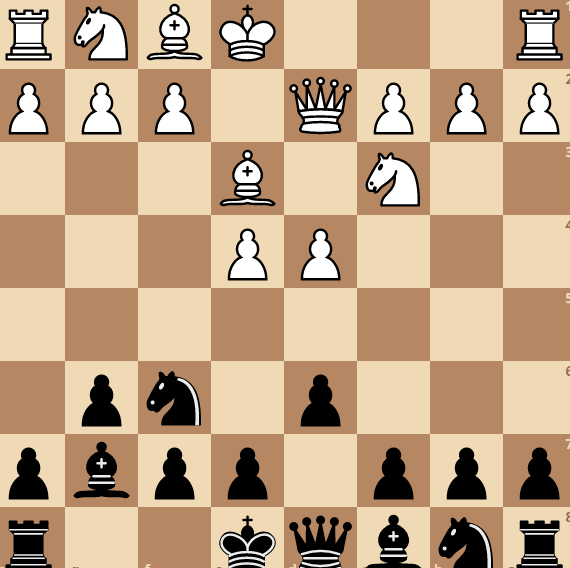 This position arises from the 150 attack against the Pirc Defense, a variation I read about in Attacking With 1.e4, a book described in this post. According to basic opening principles, black should castle kingside in this position. However, if he plays 5…0-0, he will be walking into trouble. White will play 6. Bh6 and black will have a tough time defending against a quick attack after a simple plan of exchanging bishops, marching up the h pawn to trade on g6, and playing for mate. Black is much better off delaying castling with 5….c6.

One should distinguish guidelines and rules. Do not play an idea just because it is the type that a chess teacher would fundamentally recommend. Do not forget to analyze of the board and make the best move. Disability Lisa Cunningham, once shared how when on deadline and or trial, an attorney needs to learn how to take everything he knows about law and think on their feet. On or off the board, be confident, distinguish rules and guidelines and use your intuition and you will be successful.

2 thoughts on “Guidelines vs. Rules”