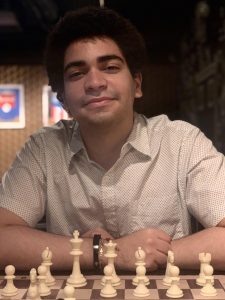 International Chess Day begins on July 20th and was started back in 1966. The day was voted in by the UN counsel and was agreed upon unanimously as to encourage more people to play chess around the world and to celebrate the start of FIDE (World Chess Federation) . It was proposed by the UNESCO after FIDE began as the organization was established since they manage and organize games from around the world. 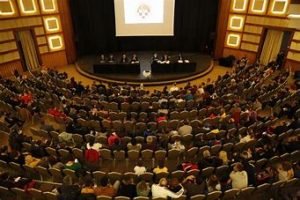 Chess itself goes farther back than that with players spanning the many years it has been played, so it has been some time since chess has gained some global and official recognition from. Chess has came up from being a game people used to pass the time or to out smart their opponent to being a world competition. Recently the FIDE World Cup has been going on during the day of July 20th in remembrance of International Chess day as many strong chess players from around the world compete for the title and world champion. 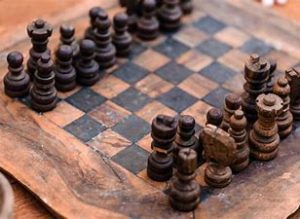 Today International Chess Day is celebrated by 178 countries around the world and all under FIDE supervision all the 178 countries at least have majority of their population play chess at some point in their lives.