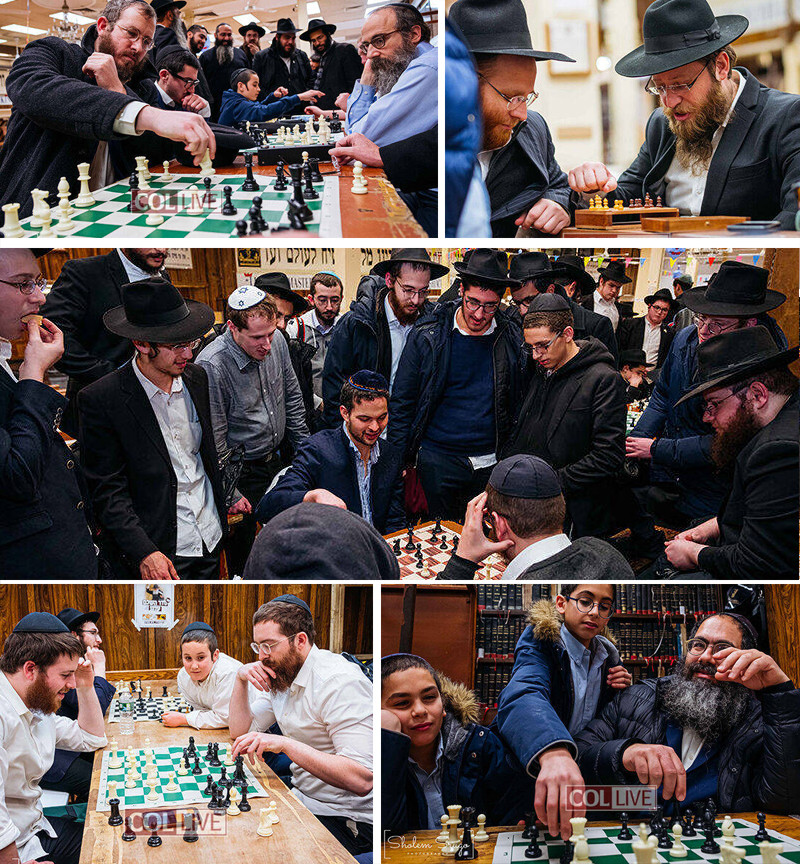 Last year before Gillie Shanowitz, Director of New York Hebrew, hired us to run our first Shabbat Class ( our next one is coming up on Jan 18, 2020), she was impressed about how many Chabad Shluchim (emissaries of the Lubavitcher Rebbe) I knew well.  Over the years, several Chabad Rabbis, including Peretz Chein of Chabad of Brandeis, Mendy Turen of Chabad of Springfield and Rav Shaye Gerlitzky of Chabad Tel Aviv University have become dear friends and mentors. Peretz has inspired me to abide by ufartazta, meaning to always get outside of my comfort zone. Mendy took me to Chabad Headquarters for the first time and allowed me to spend a full shabbat there with his family. Shaye inspired me to go to Slichot services at the

Western Wall in Jerusalem last year, which turned out to be a life-changing inspirational experience.

When I explained to Gillie that “ I knew a lot of Chabadnicks for a non-Chabadnik, she said “I like everything you say except for one thing- ‘you don’t think you are a Chabadnik, but you are.”

Last night I had the honor of attending Chabad Headquarters at 770 Eastern Parkway for its annnual Nittel Nacht Chess Party .  As Jews were often forbidden from appearing in public on Christmas in the Middle Ages, Christmas Eve is the one day of the year that is a Chabad Custom to not study Torah. Instead, every year you can find Chasidic Jews and others of all ages playing slow and blitz chess games. The 30ish players that showed up last night ranged from absolute beginner to master.

After grabbing a delicious shawarma laffa and latke for dinner at Prime Avenue for dinner with Daniel Slavin and Michael Raphael, we headed over to 770 at around 8:00 PM. I played consecutive blitz games until 10:50 PM and went undefeated. However, I did play a few master level players, including Jeremiah Smith who joined us there.

It was great to see a familiar face, that of Expert Moshe Uminer, a friend used to frequently play at the Marshall Chess Club. We were both shocked to see each other; he also was pleasantly surprised when I told him I now put tefilin on almost each day. Nittel Nacht at 770 was a great experience because it showed the communal aspect of chess; no matter what age or background one is, he could participate. While a majority of participants were Chasidic Jews, they were most certainly open to people of other backgrounds. At the end of the Lubavitcher Renee was famous for saying “Labels are for shirts.” 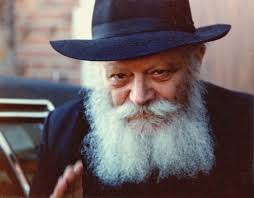 Chess and Judaism are both opportunities to meet people. Wherever I travel, I look for chess and Jewish communities. For instance, when I traveled to Buenos Aires in 2015, I played and tied for third place in a blitz tournament at Club Argentino and observed Rosh Hoshana and Yom Kippur at Chabad of Palermo Soho. Learn more about my chess community ventures here.