On June 2, 2020, Premier Chess’s students gathered on Chess.com to compete in a tournament against the DIG chess team. Before the tournament began Evan had a Zoom call with his students where he gave a short lesson. 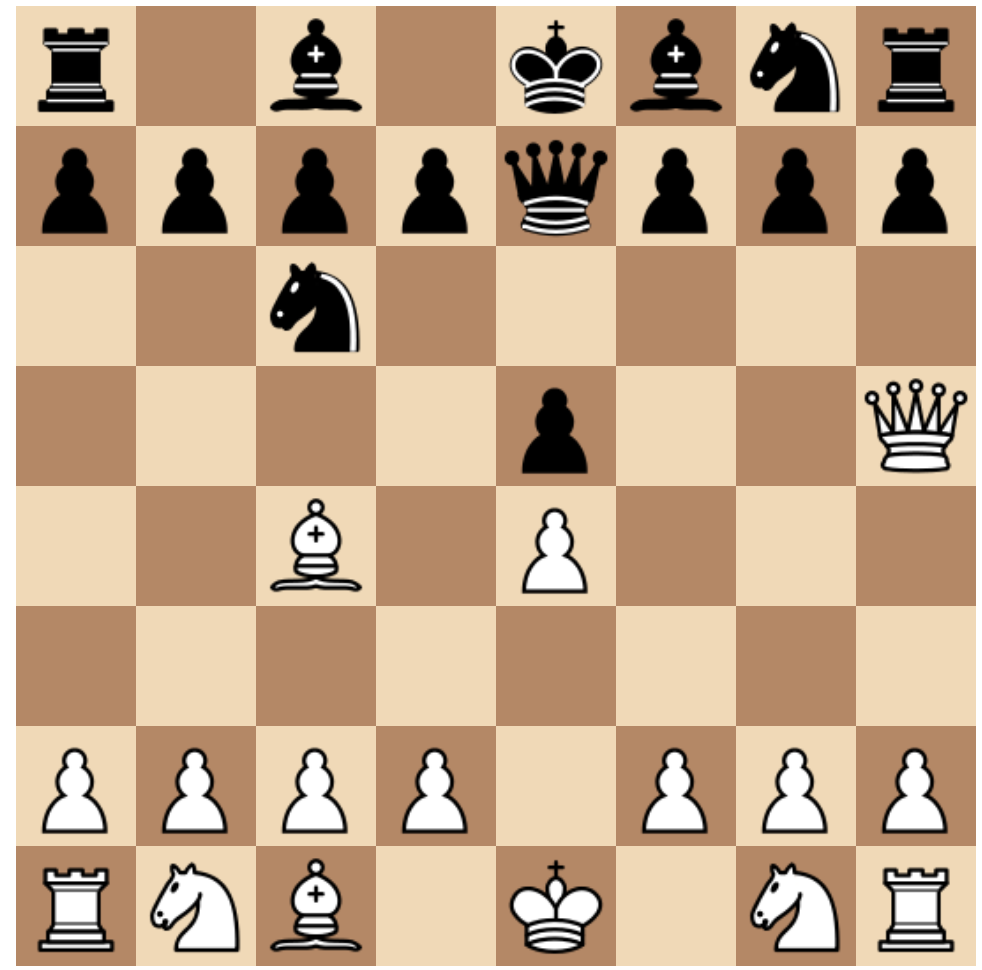 He began with 1. e4 e5 2. Qh5. He then asked students what candidate moves were available for Black. His students saw that White was attempting Scholar’s Mate so they decided the best course of action was to protect the black pawn on f7. His students nominated three candidates: Nc6, Bd6, and Qf6. Qf6 protected the pawn, but it also prevented Black’s knight from advancing. Bd6 prevented the black pawn on d7 from advancing. Nc6 was the best decision as it did not hinder the movement of other pieces. It not only protected Black’s Queen, but it also protected its pawn and gave Black a better position. 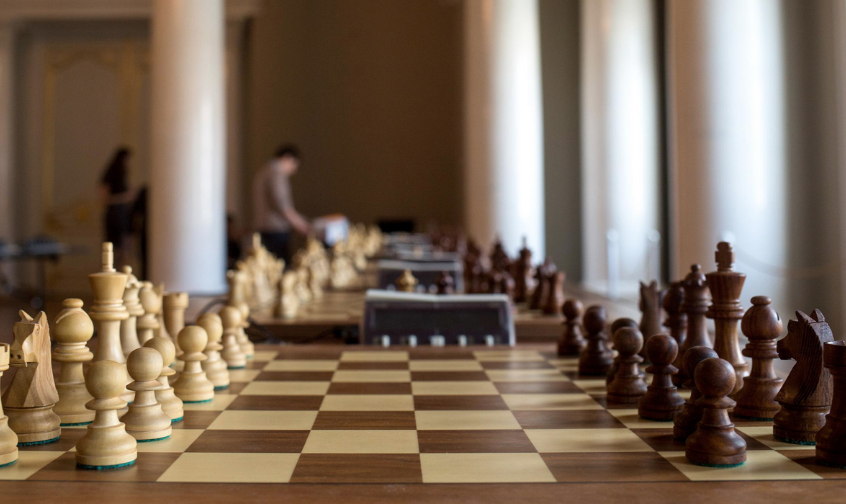 Evan told his students that they should take their time before making a move. It was important to remind them to make a blunder check before finalizing a move. Evan and the DIG coach matched students  by their rating so that kids of similar experience were playing against each other. When the tournament began the kids playing were quite excited as many had never competed in a tournament like that before. Each student played two games against an opponent before reporting back their scores.

Everyone was very excited about the tournament and the kids seemed to enjoy the tournament on the Chess.com website. After students were done with their games they were able to watch other games and learn from other students and their chess tactics. It was an exciting experience for everyone and it was a great way to play chess competitively and enjoy it at the same time. We ended up losing match by a narrow margin (20-16 DIG) but we look foward to playing DIG and other chess companies in matches soon.