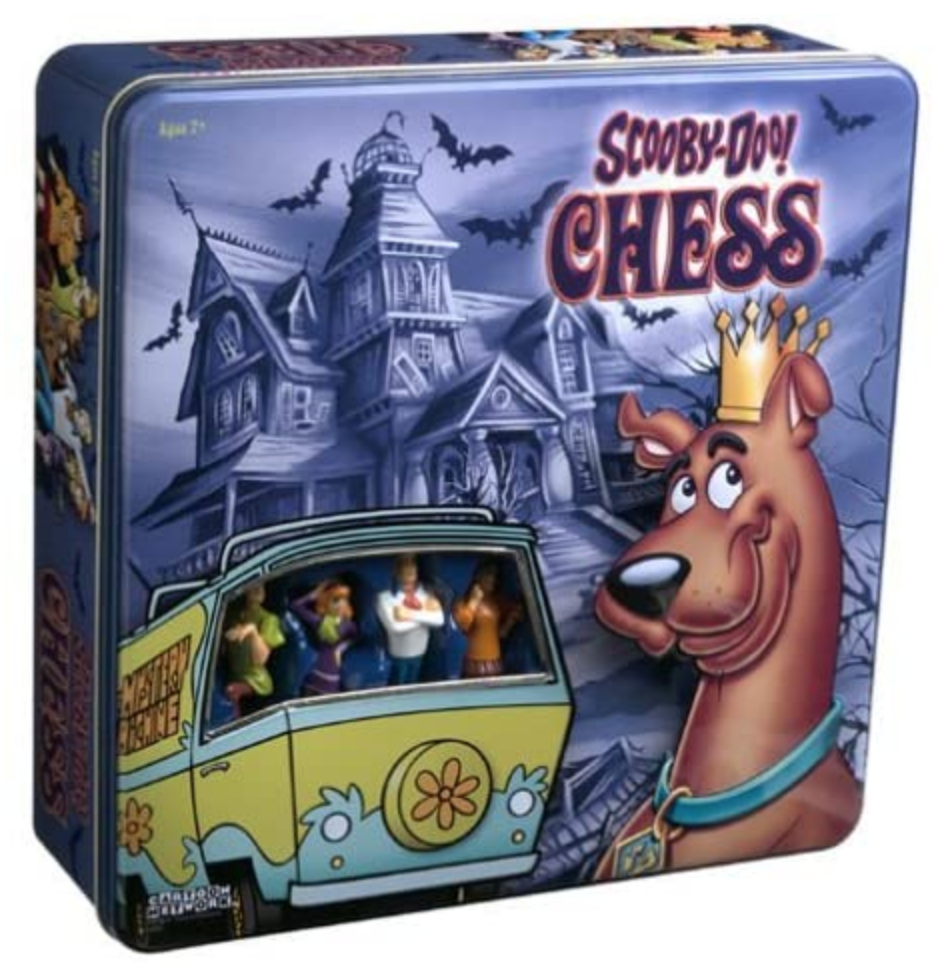 I began learning chess at around six years old. My father taught me how the pieces moved and that was about it. Every weekend my brother and I would sprawl out on the carpet play and play with our Scooby-Doo chess set.  In elementary school I went to chess camp and honed my skills even further. Then me and my brother had a bright idea. We were going to start our own chess class. 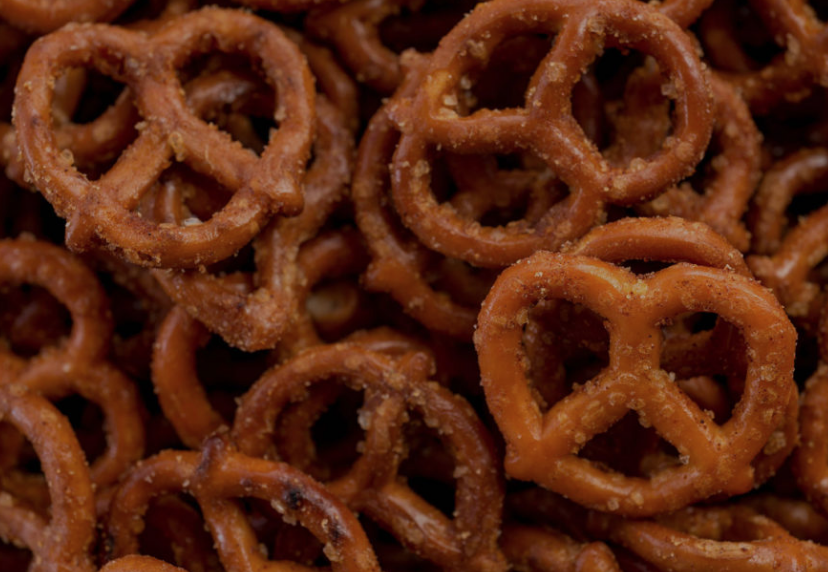 I was only 14 at the time and my brother was 15, but we managed to recruit some younger kids from our community for our chess club. Every Sunday night 3-4 kids would gather in our house and play chess as they munched on pretzels or whatever snack we had gotten that week. We began teaching in 2013, but by 2014 we had amassed a steady group of 10-12 kids every week.

We had created the club on our own with no help from our parents. The club was a great success for several years. We would pair kids up by experience and then we would help the students analyze their moves as the game went along. After 30 minutes of playing either me or my brother would teach a short, interactive lesson before letting the kids have some free play.

The club members grew an appreciation for the game and I did as well. I learned how to play the game better, but also how to teach chess. Eventually one of our top students managed to beat me in a game of chess. Even though it was disappointing to be beaten by one of my students, I was proud that he improved.

Even though we knew how to play chess we had no experience in operating a business. It was difficult in the beginning as only a few kids joined the club and it took time to get more students involved. We would post in our community list serve to promote our club which helped generate interest. We did not know much about pricing so we kept the price relatively low so more kids would join.  Occasionally students would get bored  and we would have to take breaks or play different variants of chess such as monster chess or bug chess. Overall it was a great learning experience and it helped me understand how to manage a business.

Although we no longer operate our chess club, it inspired me to pursue my love for chess even further.