Since 2014 the World Chess Championship has been held every other year. The winner of the 2020 tournament would compete against Magnus Carlsen, the current world champion, in a championship match. Since the pandemic started all sporting events have been canceled except for chess. The chess tournament at the time was likely the biggest sporting event! Radjabov, a Russian chess player was worried about the virus. He asked FIDE if they could possibly postpone the tournament due to the circumstances. His request was denied and he was replaced by Vachier-Lagrave. 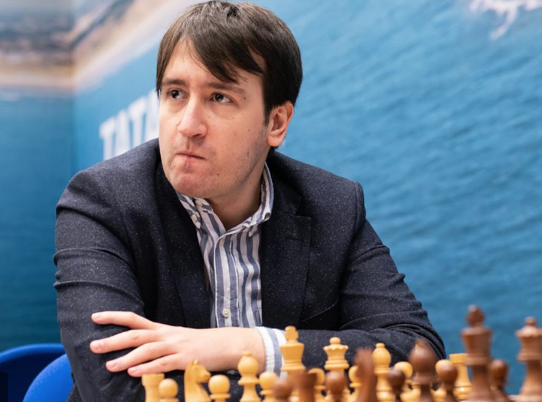 Radjabov was worried about the virus. He felt that if he was sick he would not be able to concentrate as well and would not be able to play at his full potential. FIDE respected his decision, but he was then replaced by another player. Then on March 17 the Tournament began.

Unfortunately midway through the tournament Russia announced restrictions on air travel which was where the tournament was being held. FIDE had to scramble to get all the players out of Russia before the flight restrictions were put into place which they did successfully.

During the tournament many of the competitors complained about the atmosphere. They felt they could not play their best while the rest of the world was facing a pandemic. 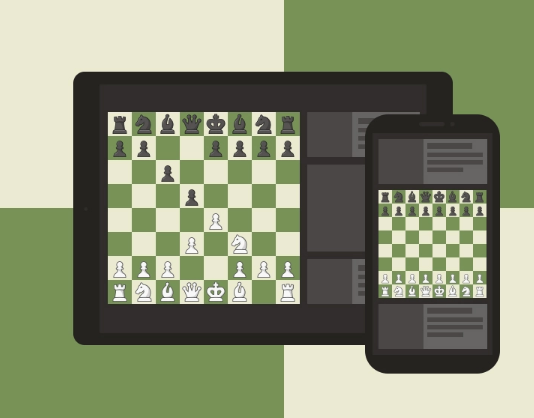 Even though people are distancing due to the pandemic you can still play chess online against anyone around the world. Other sports cannot be played online, but chess can which allows for this incredible game to grow right now. Check our Twitch channel for frequent lessons and playing commentary.