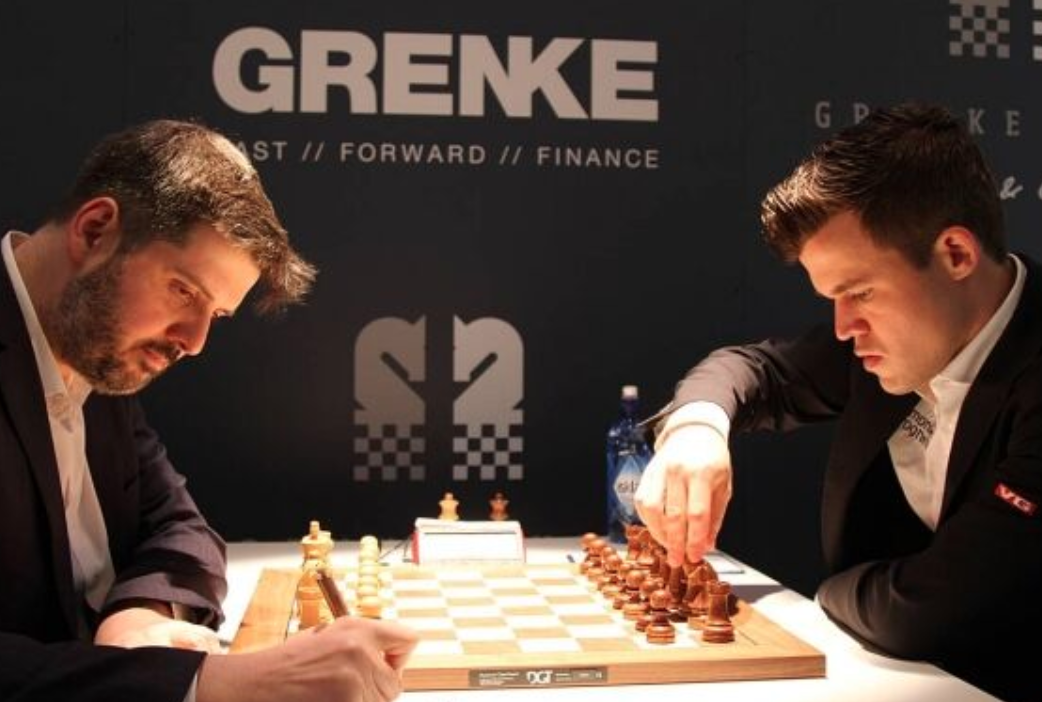 There are only four players left in the Legends of Chess tournament. Results, from Chess Base, show that Magnus Carlsen is in the lead tied with Ian Nepomniachtchi. Carlsen beat Peter Svidler in their first set and Nepomniachtchi beat Anish Giri in their first set as well. Carlsen has been playing very well this tournament and it seems that he may take home another victory.

The two former World Chess Champions did not make it to the semifinals. Vladimir Kamnik the Russian Chess Champion placed in 6th while Viswanathan Anand placed in 9th which is disappointing.

It seems likely that Carlsen will face off against Nepomniachtchi in the finals. The tournament was created to feature these older legendary players. However, it appears that the final showdown will be between these two younger players.

As this tournament winds down Carlsen will begin preparing for the final leg of his tour, The Grand Final. The Legends of Chess Tournament is scheduled to end on August 5th and on August 9th Carlsen will start playing in the final event of his tour. Carlsen has so far won two of the five events as Hikaru Nakamura took the title at the Lindores Abbey Rapid Challenge so perhapsthe World Chess Champion can lose again.