We are going to take a look at one of Bobby Fischer’s games against Boris Spassky during the World Chess Championship of 1972. If you would like to view the full game check it out here. 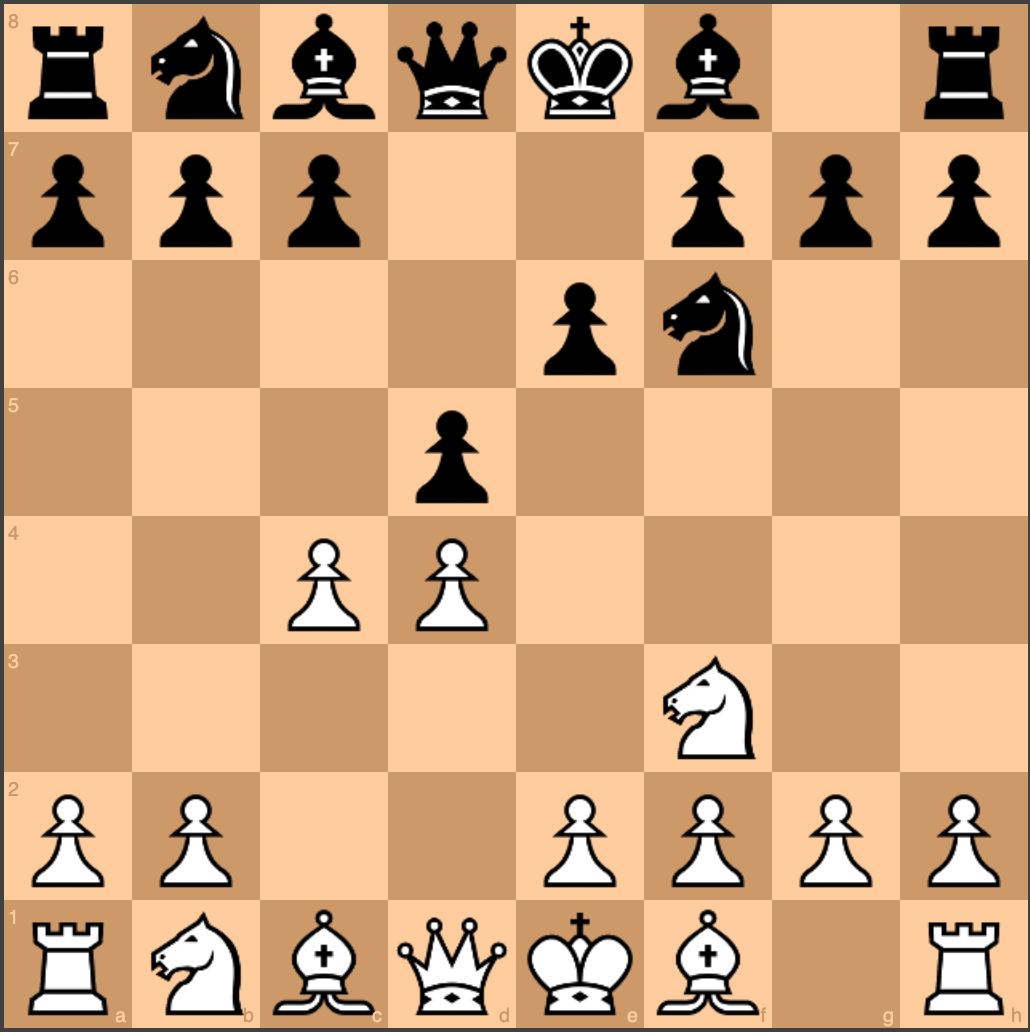 In this game Fischer is playing as white while Spassky plays as black. The game begins with 1. c4 e6 Fischer then follows up with 2. Nf3 and Spassky responds by pushing his pawn to d5. Fischer then moves 3. d4 and we now have a position similar to the queen’s gambit. The purpose of the queen’s gambit is to tempt black to take the pawn on c4, which would allow white to have more control of the center. Spassky responds by moving his knight to the f6 square. He declines Fischer’s gambit as he would rather have a stronger presence on the board. 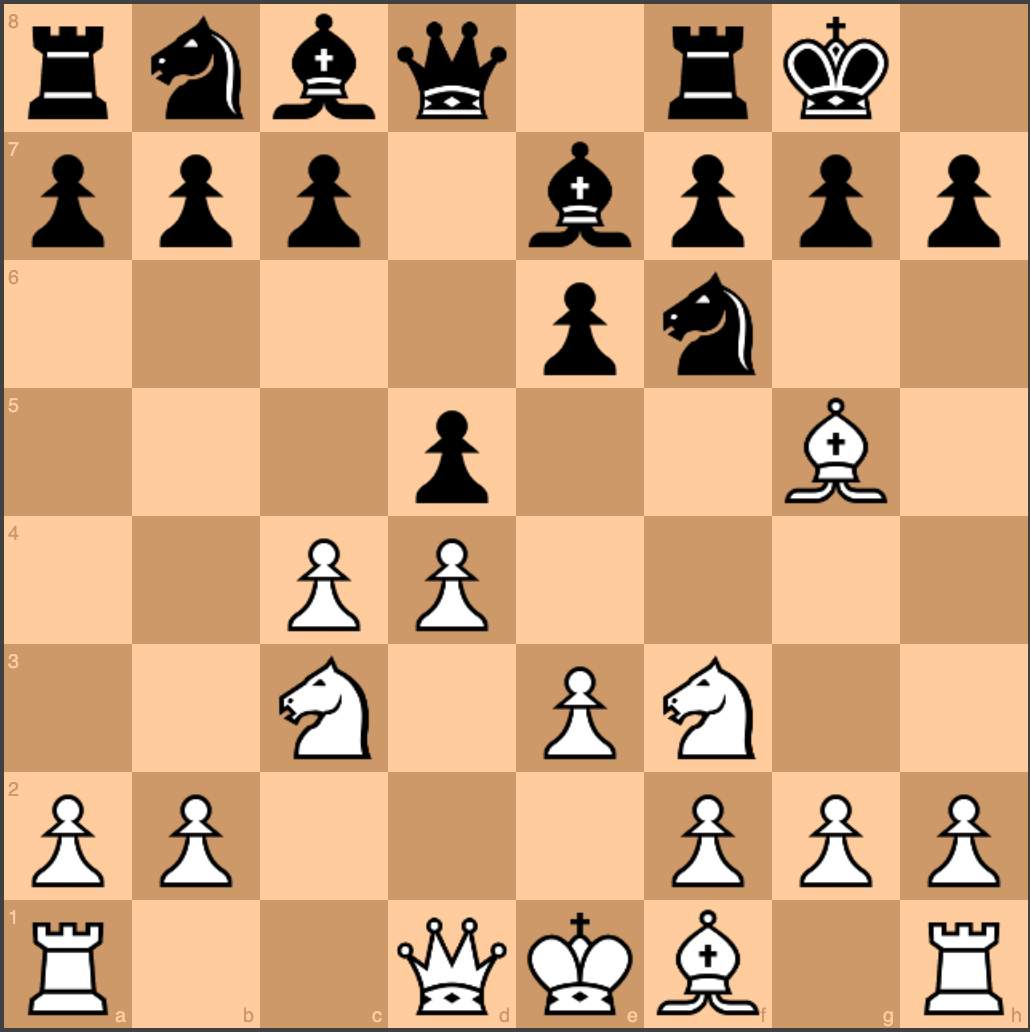 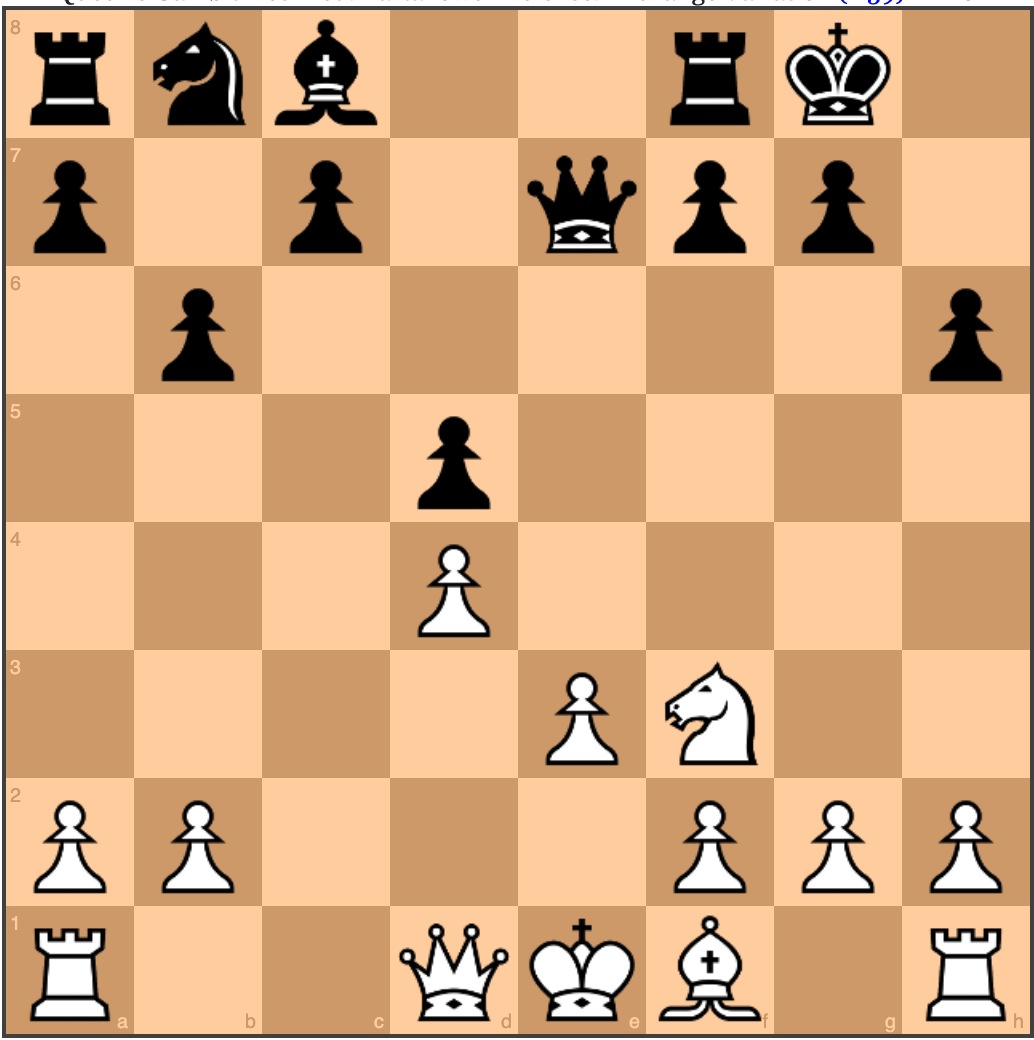 At this point in the game Fischer begins to take a more offensive approach while Spassky plays a more defensive game. Gameplay goes 6. e3 h6 putting pressure on Fischer’s bishop. Then 7. Bh4 b6 8. cxd5 Nxd5 9. Bxe7 Qxe7 10. Nxd5 exd5. All of a sudden much of the board is gone. Although Spassky’s king is more protected, Fischer has a much stronger board state with his two pawns on d4 and e3, and his knight on f3. 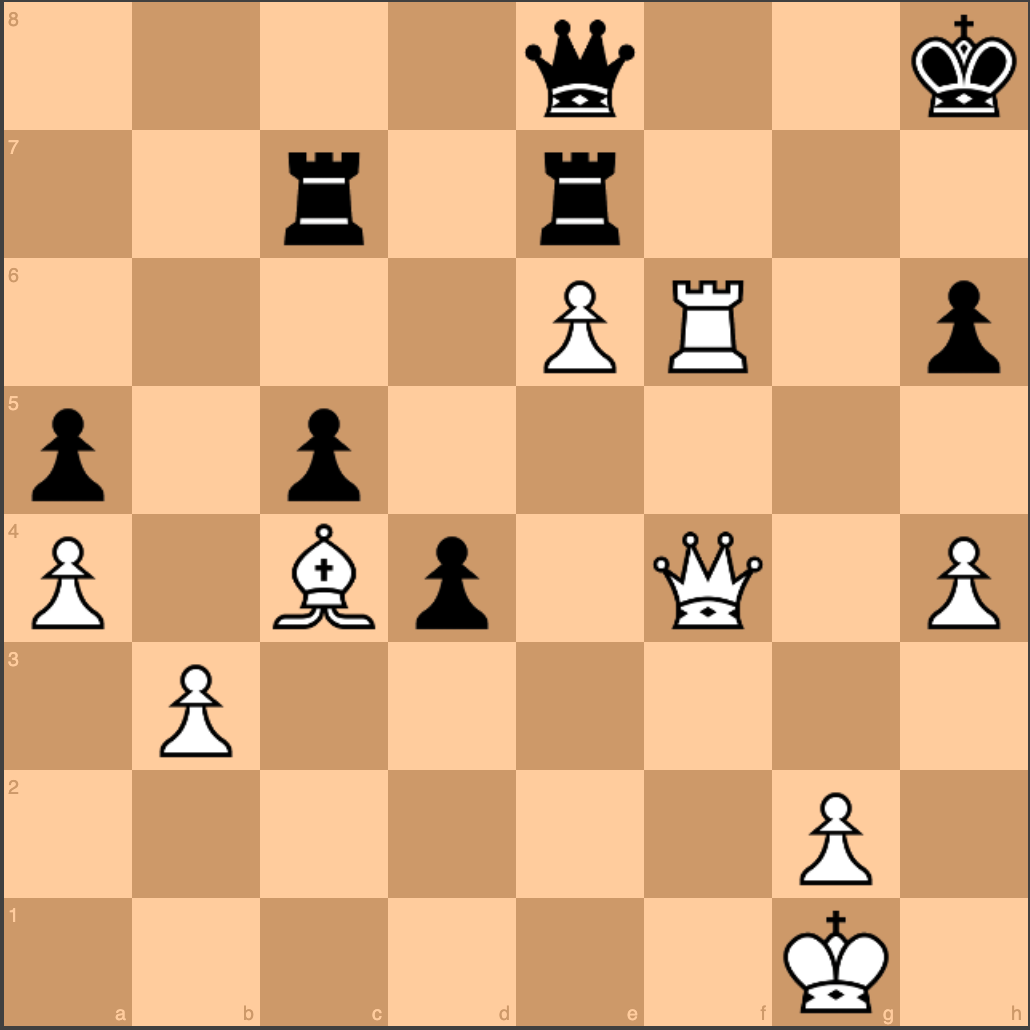 The game is altogether 41 moves so we are going to take a look at the final state of the game when Spassky resigns. Here Fischer plays Qf4. Both Fischer and Spassky have four pawns a queen and a rook. However, Fischer has a bishop while Spassky has a second rook. The game ends as Fischer has a much better offensive than Spassky does. Many chess games end in resignations, but how do you suppose this game would have ended?