Would you be so happy if I were to give you a $5 dollar bill now, if you knew that I was going to take a $5 bill from you a second later? I’d imagine not; it would just be a fair trade. That said, in the event, there is an ice-cold soda in the machine that you’d like to purchase and I had five $1 bills, you’d probably want to trade your $5 bill for my singles. In terms of material, our bills were essentially the same, $5 for $5, but in this situation, the exchange was valuable for you.

Beginner chess players often make the mistake of trading whenever they have an opportunity. To the contrary, just like every move needs to have a purpose, every trade should gain a positional benefit. The four most common times you want to trade are: 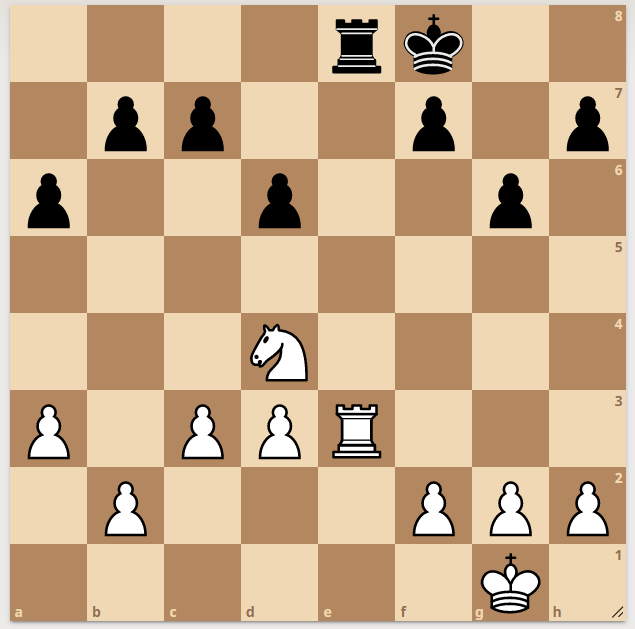 Would an army of 100 soldiers consistently win in a war against 99 of them?  The one extra solider would not make much of a difference. However, one soldier will likely not manage its own against two. Likewise, in this position to win easily, it makes most sense for white to trade rooks when he will be easily winning with knight and pawns vs black’s lonely pawns. 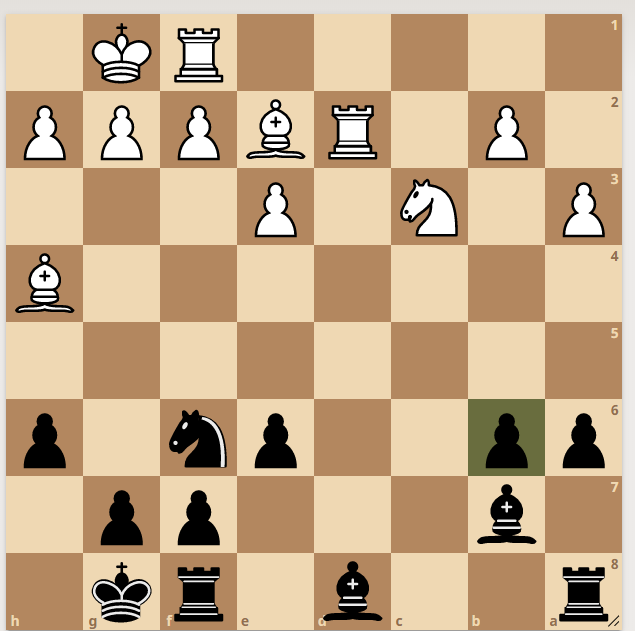 When your opponent has a lead in development or the initiative, it makes sense to start trading pieces to lessen his advantage. For example, in this position against from Buenos Aires 1927, Jose Capablanca had a slight development advantage against Alexander Alekhine, with his Rook on the open d file, against his awkwardly placed bishop on d8. Had Alekhine played 1…Be7, would double his rooks with 2.Rfd1 and have a positional advantage. Instead, he played 1…Ne4, which led to an exchange of pieces and equality. 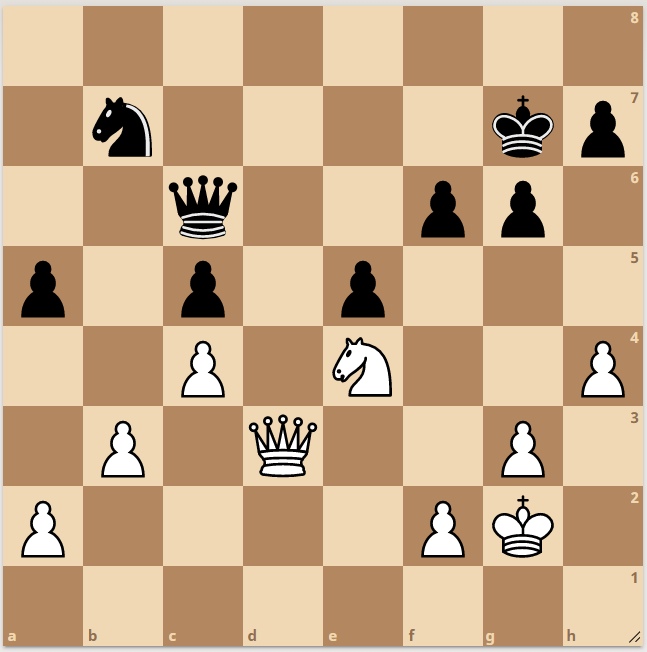 In this position from his game against Harry Golombek (Stockholm 1952), Tigran Petrosian played 1.Qd5, offer a queen trade as white has a better pawn structure. Black has three pawn islands to white’s two (a, c, e-h vs a-c and f-h). This trade had led to a better endgame. Had white played 1.f3 to block the check, black would have played 1…f5, followed by 2…Nd6 and could have drummed up some counterplay. 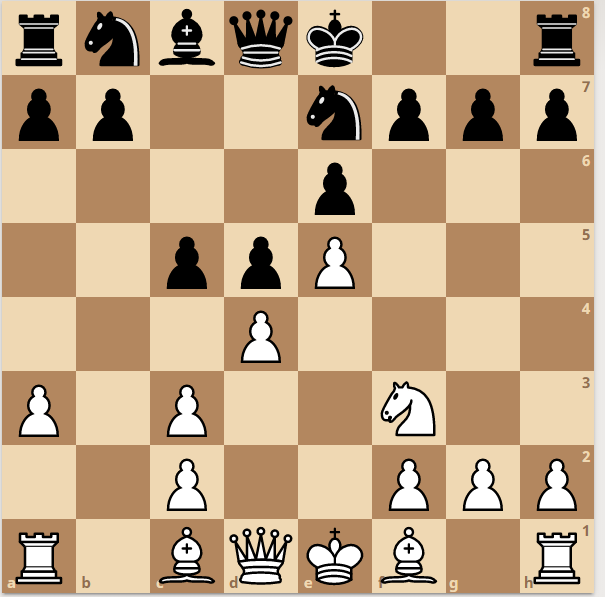 In this common position from the French Defense Classical Variation, black often plays 1. b6, with the idea of exchanging his typical French bad bishop via Ba6.

In conclusion, trading can be a double-edged sword; sometimes it is good and others it is not. One should always look at the ramifications of a move, especially when it leads to a substantial transformation like a trade does.

2 thoughts on “Four Times to Trade”