As Magnus Carlsen tours the world from his computer the rest of the world watches on. So far, three of the five tournaments have been completed and Carlsen just brought home his second win. The tour began with the Invitational where Carlsen placed in first. During the second part of the tour Carlsen did not do nearly as well. Hikaru Nakamura placed first in the Lindores Abbey Rapid Challange and Carlsen did not even manage to place in the top three. Although he is known as the best chess player in the world he is able to be beaten. 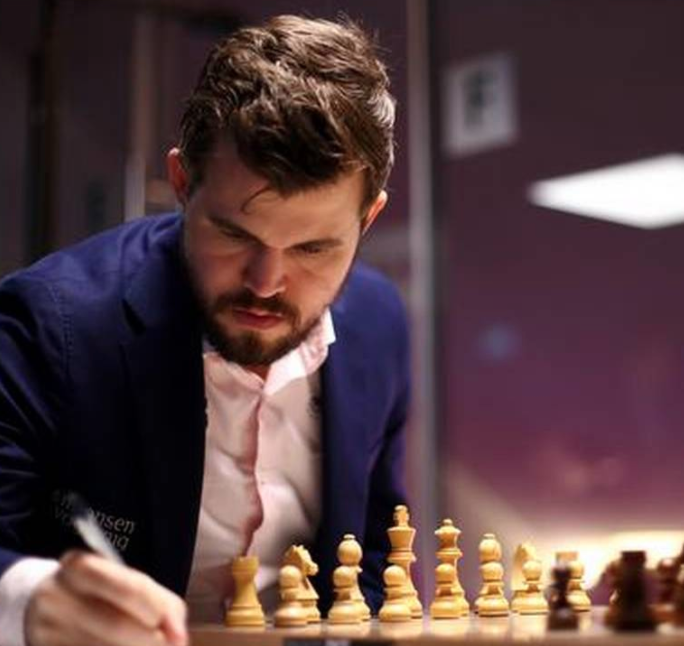 Fortunately for Carlsen he did much better in the Chessable Masters Tournament. Anish Giri, a Russian Grandmaster, played against the World Champion in the finals of the tournament. Giri became a Grandmaster at the age of 14 (in 2009) which made him the youngest grandmaster at the time.

The first round of the tournament began with 12 players where 4 of them were knocked out. Carlsen then defeated Fabiano Caruana before taking down Ding Liren in the semifinals. 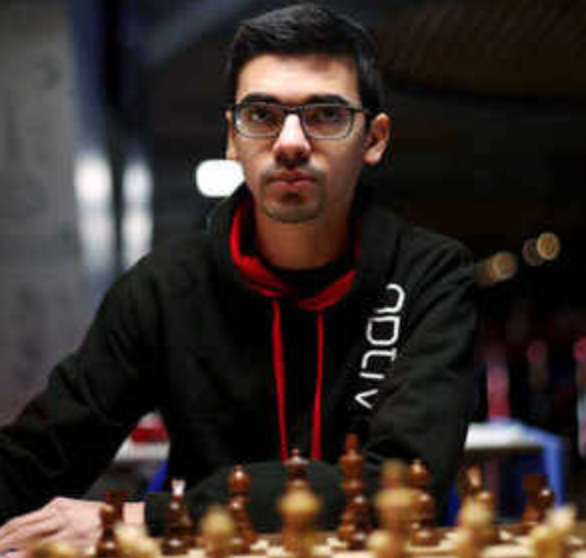 n the finals Carlsen drew the first and third games, won the second game, and lost the fourth game. Each player had 3 points, so the Tournament came down to a tiebreaker challenge where the players played against each other in a game of blitz chess. The first blitz chess game ended in a tie. During the second game the players were disconnected and Carlsen lost two minutes on the clock. However, he managed to continue the game and defeat Giri in the tiebreaker.

Now with the Chessable Masters finished, Carlsen is looking forward to playing in the Legends of Chess tournament.  He has convinced Viswanathan Anand, a former world champion, to compete in the tournament. From there Carlsen will end his tour in August with one final tournament, the Grand Final.