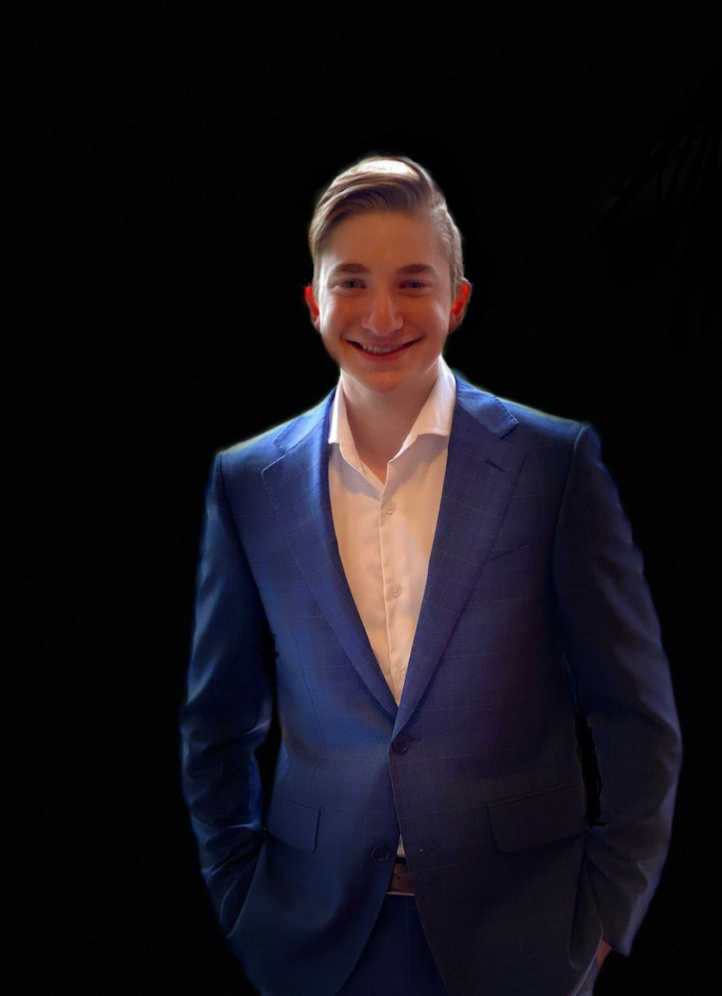 Hello everyone, I am Benji Grin. I am a new intern for Premier Chess and am looking forward to writing on this blog in the future.

I first got into chess because of my father. He introduced the complex game to me at a young age. His father was an exceptional chess player and even played a game against the esteemed Bobby Fischer,  which I look forward to talking about in the future.

For most of my life, I just played chess with my family for fun. Then, about a year ago, a friend of mine who was the captain of my high school’s chess team approached me. He knew that I played a bit of chess for fun and suggested that I try out for the team. So, I agreed and tried out.

Not too long after, I was told that I had made the team. I couldn’t believe it and was ecstatic. I did not expect  to make the team and was excited to be part of it for the season.

With the Covid-19 outbreak, this past school year was a strange one to say the least. Due to the virus, not only was in-person attendance cancelled, but the chess season was cancelled as well.

Before the virus, we had played three matches against three other schools. Through the first three matches of the chess season before it was cancelled, I-When the season was cut short due to Covid-19 we were devastated.

Like most high school students across the country, my summer plans were cancelled. I was supposed to do an internship overseas for the summer, but due to the unforeseen consequences of the virus, the internship was called off. As a result, I set out to find a different endeavor that I could do for the summer that was both interesting and something that could be done completely virtually.

Then, I found out about Premier Chess. I was very intrigued by the opportunity to intern for Premier Chess, because it met my needs and was a great opportunity. My hope for this summer is that I can not only help Premier Chess with my marketing and hands-on experience with the complex game of strategy and skill, but also to perhaps learn something about myself that I can take on in life for years to come.