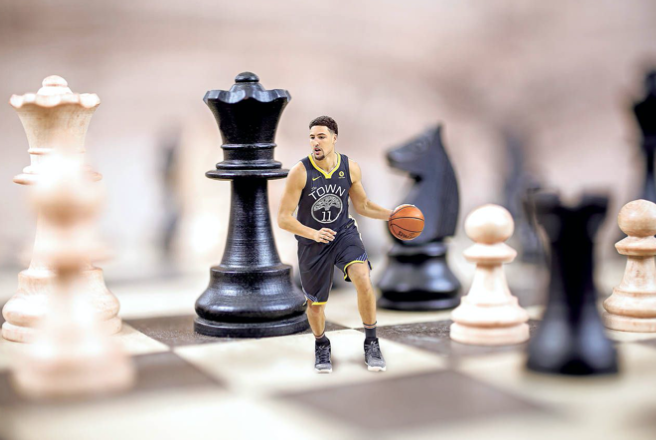 Many know ​Klay Thompson​ for his athletic abilities. He is a three-time NBA champion with his team, the Golden State Warriors. He is a two-time All-NBA Third Team honoree, and a five-time NBA star. However, off the court, Klay Thompson possesses a strong interest in chess. 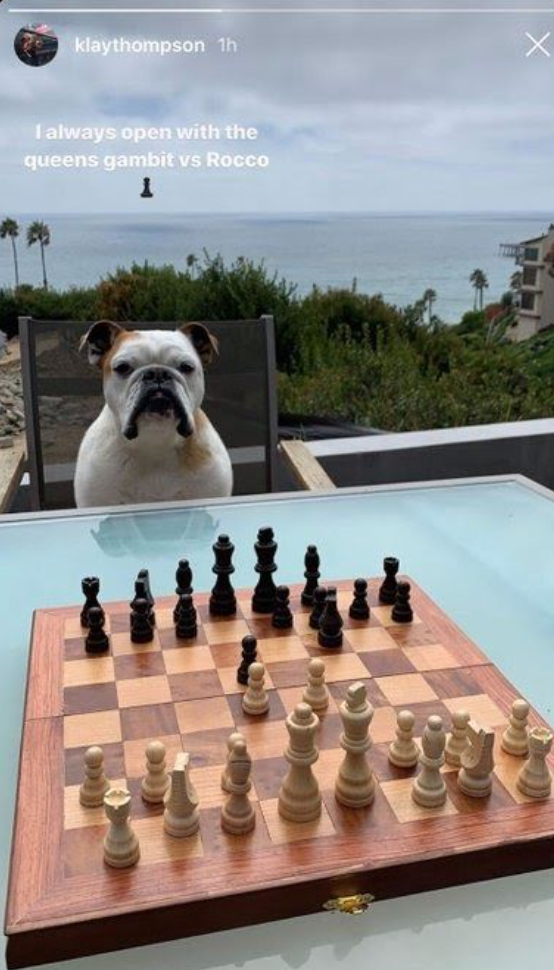 In 2018, the Warriors invited ​Magnus Carlsen​, ​the World Chess Champion, to a Western Conference Finals Game. The W​all Street Journal​ reported that after the game, Thompson took out his phone and showed Carlsen a game he was playing against his teammate, Andre Iguodala, and wanted new insights. The ​SFGate​ explains how Klay Thompson now has numerous chess sets, several chess games on his phone and a magnetic set to take on the road.

Thompson is intrigued by the game of chess. He enjoys the thoughtfulness and believes the technique and strategy can and will enhance his basketball game. The skill of forethought, taught in chess, is also used in Thompson’s basketball playing.

Lastly, when Thompson was interviewed about the “10 things Klay Thompson can’t live without,” by N​BC Sports​, he lists his chess board and says,

“T​his is the greatest fan gift I’ve ever received, and I’ve gotten the most use out of it. I was in China when this was gifted to me. I forgot the fan’s name, but if you’re watching this, I appreciate you bro.

“This has been giving me so much pleasure — especially on the road — for years. It’s got my Anta logo on there, which I thought was so cool. We’ve got the gold and silver set.

“Come holiday season, this chessboard sees the most action of the year. We have the family tournament. My dad thinks he’s nice — I have to humble him every once in awhile. My little brother Trayce is real good, we always compete…”.

Chess is clearly very dear to Klay Thompson. He enjoys the game, competitiveness and skills he learns from it.