Did you know that chess grandmasters–during a competitive tournament–can lose weight and burn calories at the level of professional athletes? 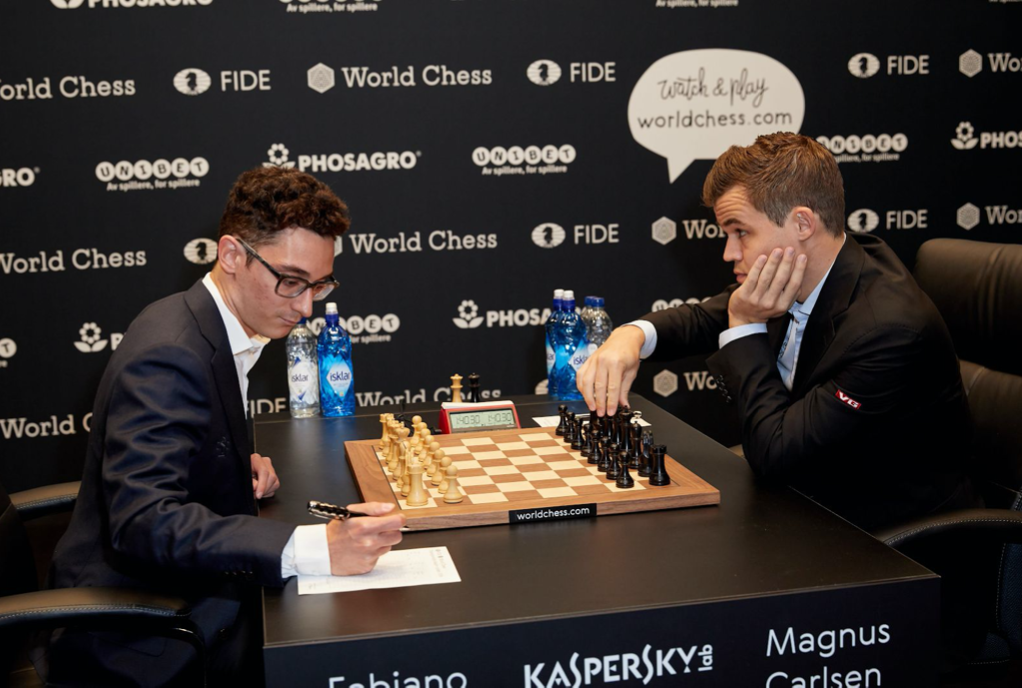 While this may seem far-fetched, several studies have backed this claim that chess players can burn a ridiculous amount of calories during a competition on par with professional athletes.

It all comes from stress. Over the course of long and grueling tournaments, grandmasters must endure immense stress. As one gets stressed, their heart rate increases. As one’s heart rate rises, the human body is forced to produce more energy, requiring more oxygen. This can cause a person’s breathing rate to triple. As the human body receives this extra oxygen, blood circulation increases and metabolism speeds up, which in turn, causes the body to burn calories.

Over the course of chess tournaments, sleep is extremely difficult to come by. Much of the free time spent by chess players during a long tournament is spent studying and thinking about the games ahead. The stress of the tournament disrupts sleep patterns and can lead to fatigue. According to 2004 ​FIDE World Chess Champion Rustam Kasimdzhanov, who reported losing 17 pounds after his 2004 victory, a brain that loses even an hour of sleep requires more energy to stay awake during a game of chess. The body must produce this energy by sustaining higher breathing rates and blood pressure that can be compared to that of marathon runners.

These bodily processes in reaction to the stress of chess impact the human body substantially in the form of weight loss. Several notable chess players have reported sizable weight loss over the course of just a few days. In 1984, the World Chess Championship was even cancelled entirely after Anatoly Karpov, the defending champion, had lost 22 pounds. Grandmaster Mikhail Antipov burned 560 calories in just two hours playing chess, while it would take 2 hours on a treadmill to just get to 500. Grandmaster Fabiano Caruana reports that he can lose 15 pounds over the course of a competition, and that is when he is only “mildly scared.” On average, players lose 2 pounds per day, and over a long tournament the weight loss will be astronomical.

But why don’t professional athletes lose that much weight for their physical competitions? The answer comes in their diet. Athletes consume thousands more calories every day than the average person and most have personal trainers and dietary specialists. In contrast, most chess players have not been on top of their diet, or exercise plans until recently. They do not eat as much as professional athletes despite burning as many calories as them, resulting in dramatic weight loss.

In recent years however, chess players have started to care more about their diet and fitness. It used to be that only mental preparation and study was used for chess matches. However in recent years, chess players have embraced the physical aspect of the game. For instance, after Fabiano Caruana saw the effects of his dramatic weight loss in tournament play he started to train for the physical demands of chess. Caruana now eats larger portions at meals, and has added physical activities such as tennis, basketball, and running to his daily routine. 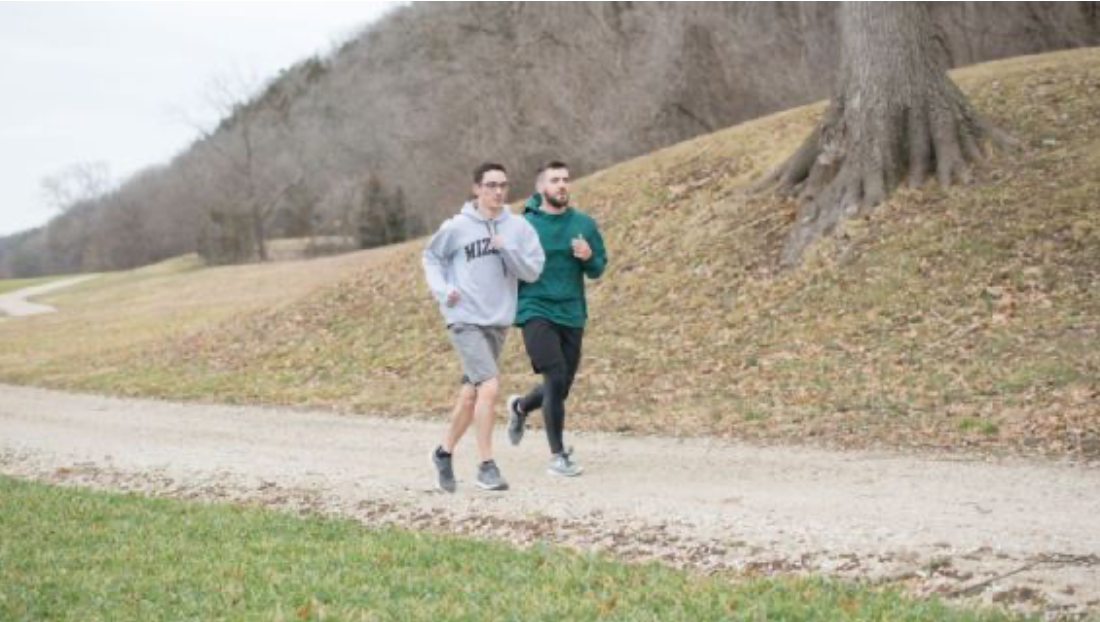 Reigning World Champion Magnus Carlsen had a similar situation. In 2017, Carlsen noticed that his games were taking longer and that he was feeling more fatigued. Now, he has a personal chef and exercises regularly. Additionally, he has optimized nearly everything about his game physically including the way he sits to reduce loss of lung capacity, steady his breathing, limit neck and back pain, and increase oxygen flow to the brain. Plus, he even chews gum during matches, in an effort to increase the function of his brain while still limiting the use of too much energy. Magnus’ father, Henrik, had this to say about his son: “Even if he doesn’t lose substantial weight like his peers, Magnus understood early on that his nervous system is stressed”. Magnus Carlsen saw the physical toll that chess was having in him physically even if he hadn’t seen the drastic effects of weight loss.

This idea of preparing for chess, physically, is brand new, yet still extremely important. We here at Premier Chess encourage healthy eating and regular exercise, and understand the value of improving our chess skills both mentally and physically. 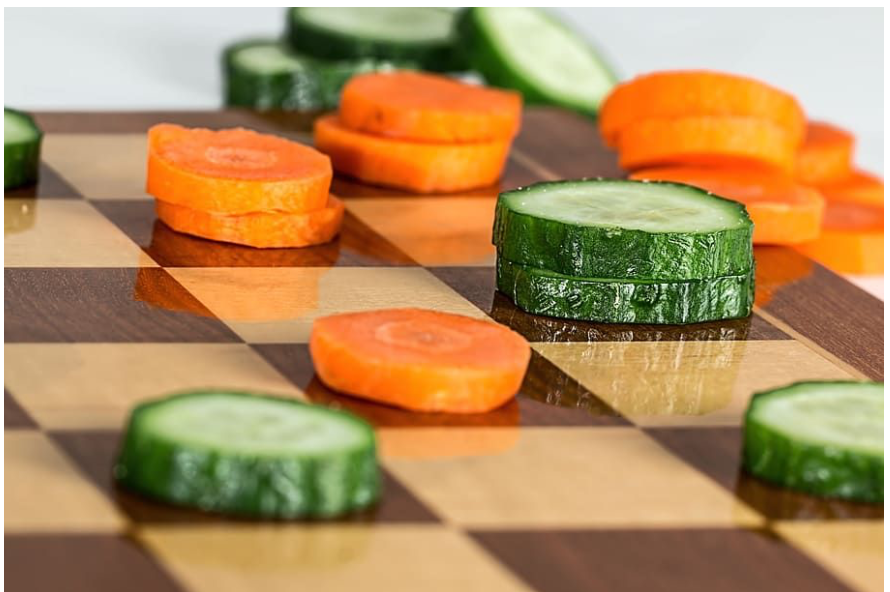