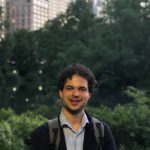 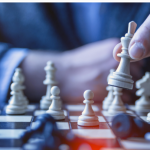 As one enters an endgame and has a worse position, he needs to change his mindset from trying to win the game to trying to hold his own for a draw. 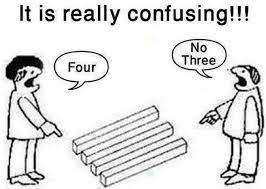 It is now time to make some generalizations and categorize endgames and expected outcomes by piece type. In each scenario, let’s visualize that white has four pawns and black has three. Of course one cannot know expected outcome based on knowing 3-4 ratio but most often here the expected results:

This classification of endgames is a guideline; certainly not a rule. 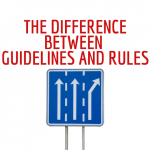 One needs to look at the actual position to see if the player with one less pawn has good drawing chances or not. However, this classification could be useful when trying to determine what endgames to try and transition into. For instance, most often a player down a pawn should not trade rooks when in a rook and pawn endgame.

1 thought on “Classification of Endgames”