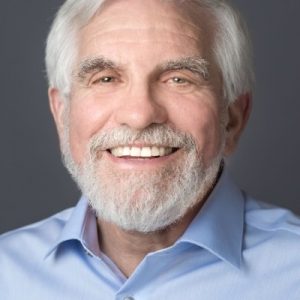 What is so special about chess? How is it different from other games, and how can it open a window into the mind of a person with autism? 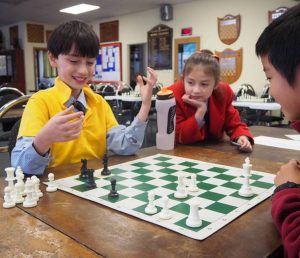 If you want to understand a child on the autism spectrum, you need to understand how his mind works. We can observe this in how the child plays games. Is he obsessive, inflexible, or impulsive? Is he considerate of others? Is he fair? Does he have to win? Is he a good looser? Does he want to learn? Does he take criticism well? Does she like to think? Does she like to figure things out? Does she appreciate her opponent’s terrific move? You get the idea.

As complicated as the mind is, chess can be reflective of many of its variations. The game is sophisticated enough to give me insight into how the person’s mind is working. Of course, making a peanut butter sandwich will give me insight as well, but not quite as much as chess.

Let me give you an example of a bright teen who, in addition to autism, had what is called obsessive defiant behavior, which means, at least in this case, that he basically hated everyone. His parents, quite wealthy, were going to send him to a residential school in England. Now remember, I use chess therapeutically, so the way I use the game may be a little different from the way you normally play, as in the following example.

We were about eight moves into the game and I asked 15-year-old James, “What’s your plan?” He said that that he was going to move his rooks out and put me in check. So I moved so he could move his rooks. James made no progress toward his goal on his next move. I moved again so I wouldn’t interfere with his plan. Still nothing. After a third move I said, “I can understand you not listening to your mother because she had an affair with a man when you were ten years old. [The man later became his stepfather.] I can understand you not listening to your therapist because she never connected with you. I understand you not listening to your teachers because they have no compassion for you. But you’re not even listening to yourself!” James’s demeanor changed––he went from “You’re just another therapist who only sees my flaws” to “Wow, yeah, you’re right, you got me.” Then he asked me the pivotal question: “How long do you think it would take for me to get better?” I interpreted his question to mean better with how he saw himself as a person. I said, “Because you’re asking that question, it won’t take that long.” It was already May. I saw James for about a month, and then the family had the summer off. In September, I waited a couple weeks into the school year for the parents to call me. I was surprised that they did not because I thought we were doing really well in our work. These were the only parents I ever called back in this situation. They said, “This is a success case.” There was no problem––James was considerate at home and doing great in school. I responded that there was no need to see me again unless there was a regression.  I never heard from them again. The point is that chess gave me insight into James’s mind, and more importantly it gave him insight into his own mind. Why was this impactful? I was not telling him anything––all he needed to do was look at the chessboard. The board does not lie!

I’ve worked with thousands of people on the autism spectrum and have used chess with hundreds of them. I never used this exact scenario with anyone else. Everyone is different and chess is sophisticated enough to capture many aspects of how a person thinks.

At the Intrepid Museum in New York City, once a year, at least in prepandemic times, 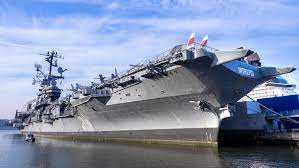 they had chess masters play kids in simultaneous exhibitions. The games were well worth the two-hour wait. My kids played a terrific guy, International Master Danny Kopec, who unfortunately passed away a few years ago. 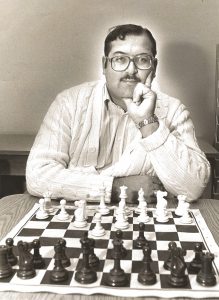 I once gave a talk at the Intrepid on using chess therapeutically, illustrated with some video examples. I showed a video of an eight-year-old who wanted to move his knight out to free up his bishop, but moved so two of my pawns could take his knight! I pointed this out and encouraged him to take back the move. He made the same move twice more!! Why? Because he could only think of the game from his point of view. He wanted to free up his bishop and couldn’t think past that. What his opponent could do as a result of his move was the last thing in his mind.

Giving the child chance after chance to understand the opponent’s point of view trains his mind to think differently. Telling him “You are not considering me” may make me feel that I’m trying to teach him to change his way of thinking, but allowing him to change his thinking himself is much more effective.

I sometimes ask my clients if they want to have a learning game. If they say no, it tells me something—perhaps they have difficulty accepting making mistakes. If they say yes, I teach them to play, but for me chess is not the real agenda. I’m just using chess as a vehicle to see if I can help the child change the way he thinks to function more independently.

In case it’s not obvious, I teach chess, math, and just about everything else conceptually. The opposite of a conceptual approach, a rote-memorization behavioral approach, is kind of meaningless. Autistic kids often need to know why. In fact some of them insist on knowing why. Why do pawns move two squares from their home spot? That could seem weird to a kid––and why should a kid accept a rule just for the rule’s sake when there could be an explanation behind the idea?

I went to a meeting with the school staff after my client got suspended for pushing an aide who was in the way of him getting a second brownie. The class made 150 brownies to sell at an event. Each kid was allowed to have one brownie. I asked the teacher at the meeting, “Why couldn’t he get another brownie? You made 150 of them.” She said, “Because I said so.” Well, that may be fine for most kids, but it often is not good enough for kids on the spectrum, who may be a little inflexible.

Getting back to moving the pawn two spaces, I have an explanation that I think brings the child closer to the game of chess. I explain that in the early days of the game, the rule was to only go one space, as you would expect. The players would move the pawn one space on its first move, and then another space on the next move. After a while, it just made sense to make a rule that for its first move, a pawn can move two spaces if unobstructed. But guess what? It’s not fair to the opposing pawn who worked really hard to get into a position to take the other pawn if it moved just one square. So to be fair to that pawn, we needed to add the en passant rule. Now, it all makes sense––moving the pawn two spaces on the first move is not just a rule you need to follow for no reason.

In my 35 years of working with kids on the autism spectrum, I have found that chess can be used to help diagnosis a child’s thinking and behavior patterns, as well as treating these issues.

*If you are thinking of using the term “Chess Therapy,” think again, because I have intellectual rights to it.

Rob Bernstein has worked with thousands of people on the autism spectrum and is the author of Uniquely Normal: Tapping the Reservoir of Normalcy to Treat Autism. 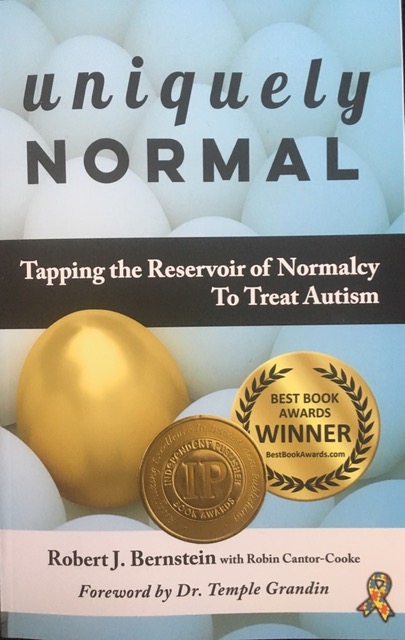 3 thoughts on “Chess Therapy for Autism”