Chess is one of the most popular games in the world. What’s so different about this game is that it is played in every country with the same rules. It’s similar to music as musical notes are the same in every language so is chess. All one needs is a board and the 32 pieces to play the game. No language is required to play the game allowing competitors from any country to play against each other. Chess is a game that brings people together. 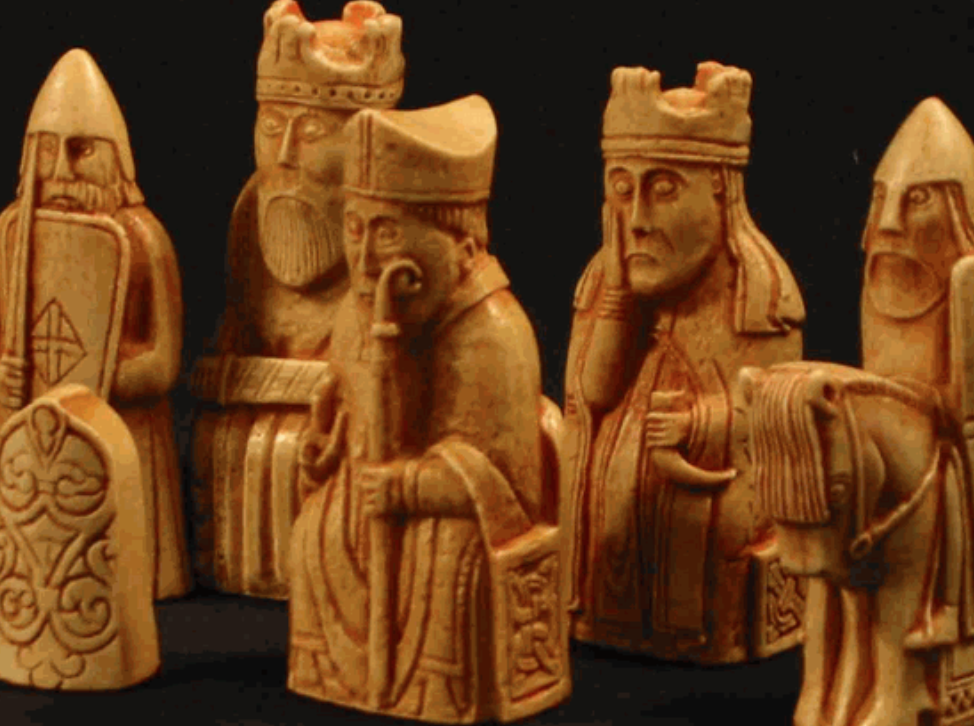 The game of chess was created in the 6th century so it seems that the game has spread all over the world. The game doesn’t belong to any country, and the game is not dominated by any country either. It’s a game of critical thinking and can be played by anyone from any background. 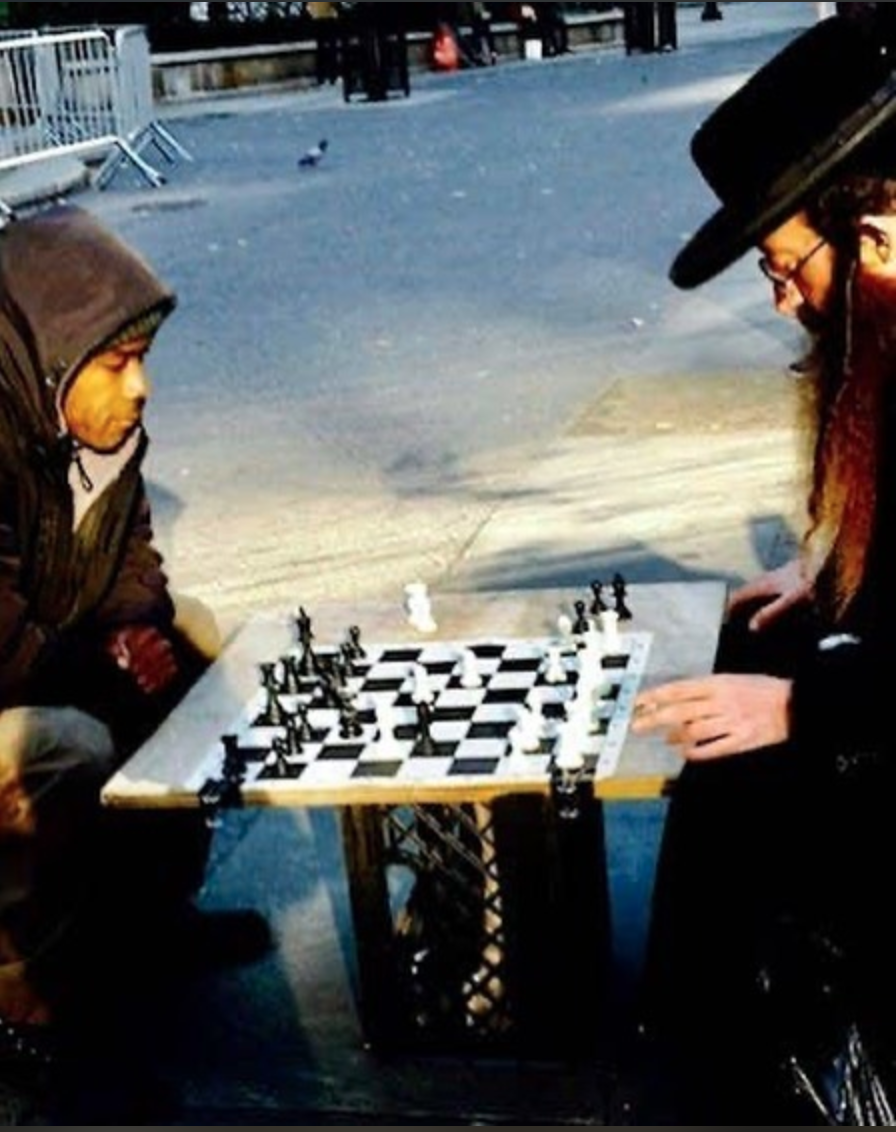 If you go to city squares you can find people playing chess on the street. The games brings people together from all sorts of backgrounds. Now as we remain indoors during Covid-19 many players have started playing chess online. You can now play against someone on the other side of the world. Chess is not just a fun game, as it also creates a community, as portrayed in CEO National Master Evan Rabin’s  US Chess travel tips article.