This summer Premier Chess has an online chess camp for kids. Every day the campers open up their computers and are able to connect with each other online through Zoom. Throughout the day the kids play chess games against each other and also learn the strategy of the game from the excellent chess coaches at Premier Chess. On July 6, students from the camp gathered to play in a tournament against team DIG USA. Learn more about its founder Dan Pelletier on this podcast epsiode. 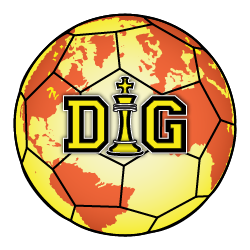 With 17 different matches in the tournament there was a total of 34 points that were obtainable. Although DIG USA played hard, the students at Premier Chess were able to take a win by scoring 19 points out of the 34 taking the win home. The kids were happy to show what they learned in camp in the games they played.

Let’s take a look at a game. Here Premier Chess is playing White and DIG USA is playing black. White pushes its pawn up to c4 and Black responds by playing Rxh3. White respond by applying pressure to both the rook and bishop by playing Kg2 an excellent move. Black’s rook is trapped in that column and now its bishop is trapped in its square. Black preceded to pull its rook back to h5, but White managed to take ahold of the game and give Premier Chess another point in the tournament. 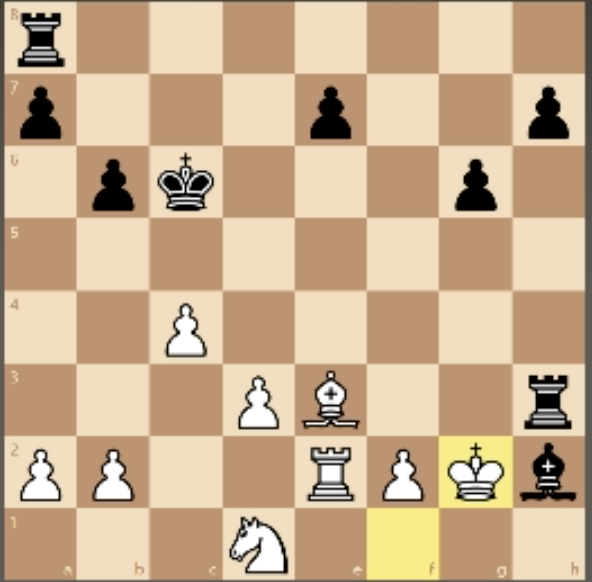 The kids did win the match, but the most important part was to have fun which they all managed to do. The campers felt that they learned a lot from camp and they were able to show their skills during this tournament giving them the victory.

If you want to hear more about our summer program click here.