Robert James Fischer was born in Chicago, Illinois, on March 9, 1943. Fischer’s mother, Regina, was homeless at the time when she gave birth to her son. She raised two children as a single mother. Fischer started learning chess when he was only six years old. Unfortunately no one in his family would play against him so he would play against himself. 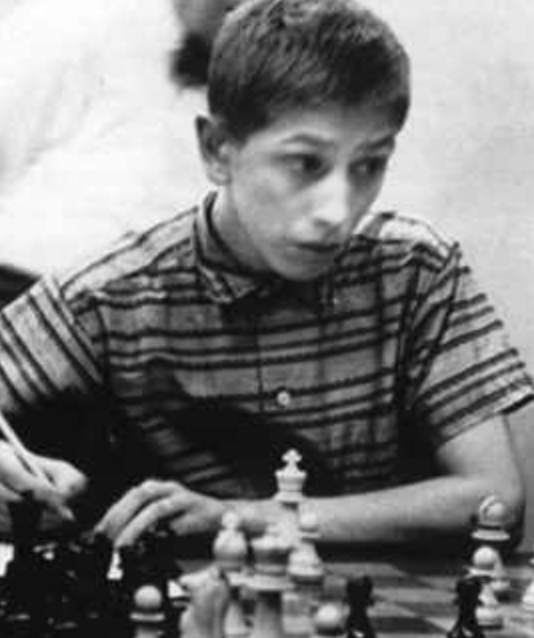 Fischer was having a difficult time learning the game of chess as he needed a teacher. He met Carmine Nigro his first chess teacher. Nigro set up tournaments for Fischer to play in to hone his skills. After a few tournaments Fischer’s skills greatly improved. He had move up from an intermediate chess player to a master.

In 1972 Fischer went on to become the World Chess Champion. He played against Chess Champion Boris Spassky, a Russian. The game took place during the Cold War so it was also considered a win for America against the Soviet Union. When the next World Chess Championship came about Fischer forfeited his title as his conditions for the tournament were not met. 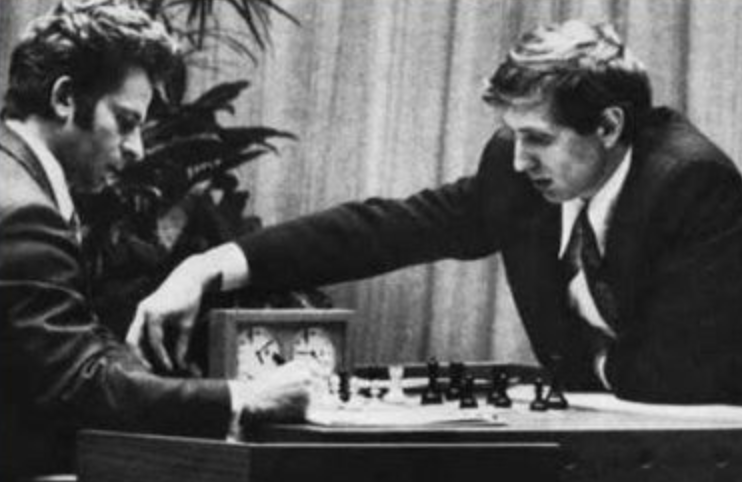 Fischer supposedly dropped out of the game of Chess and left America. In 2005 he finally moved to Iceland and was granted citizenship. During this he lost many of his friends and most of his money. In 1992 he had a rematch against Spassky and won taking home the $5 million dollar prize.