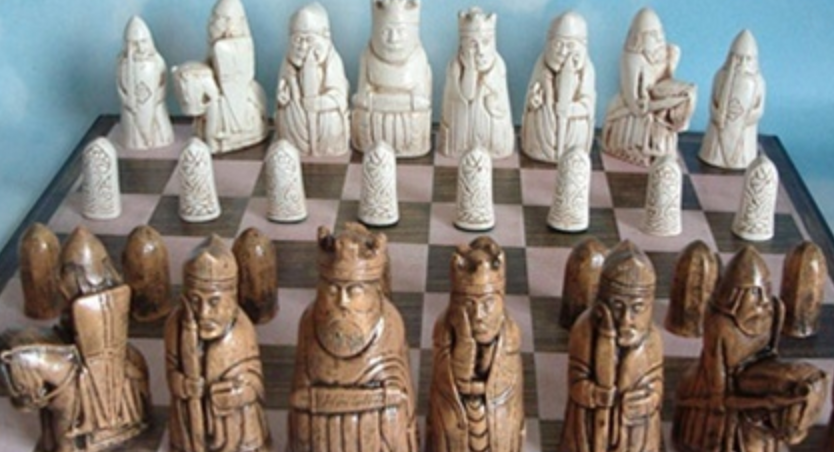 Chess is one of the oldest games that is still around today. Although no one knows the exact location where the game came from there seems to be a consensus that the game originated in India around the 8th century. However, Persia helped shape the game as well. When you take a look at the chess board you’ll notice that each piece is a character. The Islamic world was vast, but they rejected gambling/gaming. However, when they learned of the game of chess they began playing it.

This was during what the historians call the Islamic Golden Age which began around the time of the creation of chess. During this time the Islamic Empires stretched out into Africa, Asia, and Europe. This allowed for the game of chess to spread quickly in the three continents.

By the 9th century the game came to Russia from Northern Europe. The game quickly spread across the country and people happily adopted the new past time. What was great about chess was that it could be played by anyone in any class. This allowed for the game to really grow during these times and spread throughout the world. In 2019 Russia had schools teach students chess instead of having a third period of physical education. 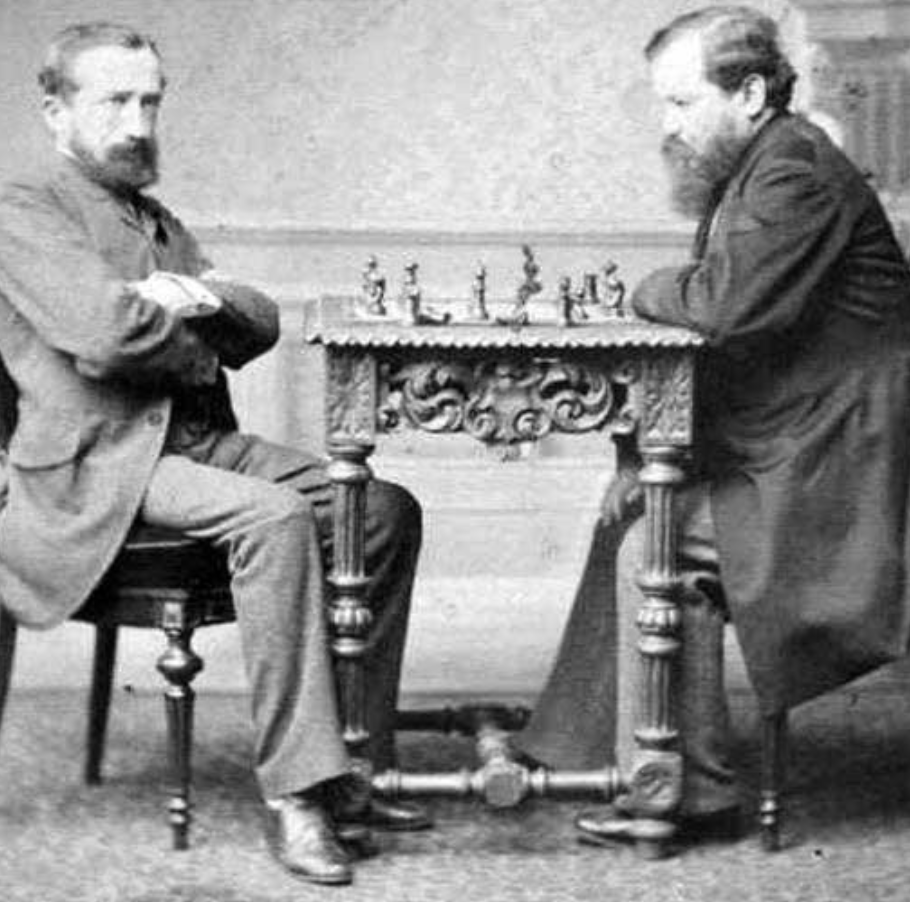 During the later middle ages the game became very popular in Europe, but it was not until 1851 that the first international tournament was organized.  In 1886 Wilhelm Steinitz, an Austrian-American, became the first world chess champion.

Since then the game has rapidly evolved. In 1924 a few years after the first World War France took initiative and established FIDE, The Federation Internationale des Echecs. Over the last century we have seen many great chess players: Bobby Fischer, Emanuel Lasker, Boris Spassky, Samuel Reshevsky, and many others.

It’s incredible to be able to play a game that was created over 1000 years ago. Even after all this time chess is still one of the World’s favorite past times.