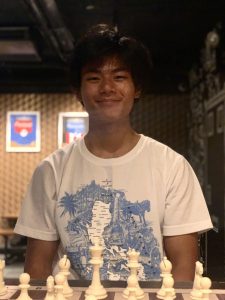 The Implications of Chess in Business

The market size, measured by revenue, of the Business Coaching industry is $11.6bn in 2021. Billions of dollars spent on coaching, much of which can be learned via an ancient game involving plastic pieces and monochromatic squares. Playing chess is running a business in real time. Delegating work to employees, maneuvering adversity, evaluating how well pieces are doing, figuring out strategy, and finding threats are just a couple parallels between chess and business.

Here are 7 strategies one can learn from the game of chess:

must patiently stop oneself from making rash moves until everything is in place. One must conduct market research and feasibility studies first before risking their capital on any business.

You may not play chess actively, or even heard of it. But the strategies that you can learn from it are invaluable in business. Apply these strategies in your business and know that you are on the path to success!