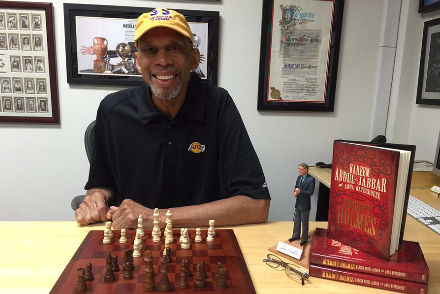 “American tennis great Jack Kramer claimed: ‘To be a championship tennis player, you need the mind of a chess master and the endurance of a marathon runner.’” 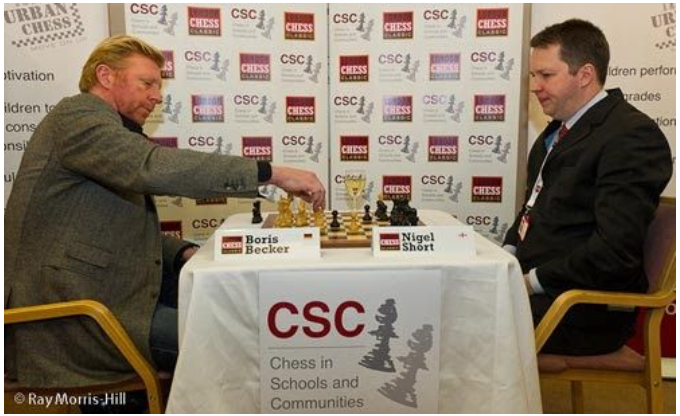 Many tennis players also play the game of chess, including
former German former world No. 1 professional tennis star, Boris
Becker. Boris Becker won many titles in the Wimbledons, the
Australian Opens and the US Open. However, Becker’s skill does
not stop in tennis. He is an avid chess player as well. Becker was
taught how to play chess as a teenager, by his coach Günther
Bosch. Becker explains Bosch’s reasoning for teaching him
chess, “‘Gunther thought that I would expand my intellectual
awareness of structuring a point if I learnt to play chess,’ Becker
said. ‘Strategy is important in chess and tennis. In a one-on-one
situation it’s important to always remain one step ahead of your opponent.’”

Both of these players are well known athletes. Their interest in chess improves their game and develops skills they use when playing basketball and tennis.