By Marty Katz, Founder of Connectors 360 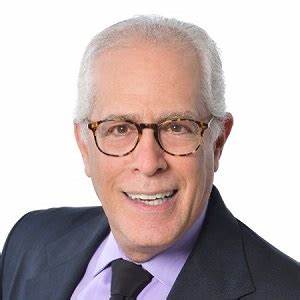 Evan Rabin, is a passionate exponent of chess and the Founder of Premier Chess, an organization that teaches chess to families and employees.

He was looking to demonstrate the fun of playing the game. He was convinced that chess is a great way for people to use their intellectual and creative juices particularly during the pandemic when so many people are constrained to their homes.

Marty Katz, a brand messaging consultant, Founder of Connectors 360, and member of the Columbia University Club of New York,  had an idea.

What if Evan could create the first All-Ivy League Chess Invitational Tournament? 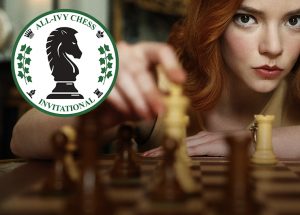 This online chess tournament would include many non-Ivy League schools and would reach the large community of both players and non-players in the metro area. It would be open to anyone interested in chess.

The Columbia Club supported this idea and is now setting up on-going tournament play.  Evan will be joined by other chess masters who will lead the teaching and playing portions of the event.

The All-Ivy Chess Invitational has been embraced by both experienced and novice players as well as observers of all ages. See footage of the event here.