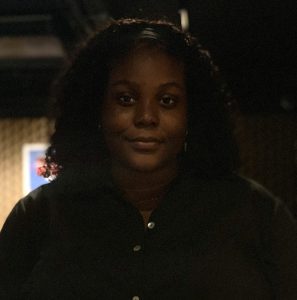 Although chess has increasingly become more popular in the last millennia, there is still not nearly enough common knowledge on the sport itself for it to match its valued hype. Let us jump into some basic yet interesting facts that will make you fall in love with chess just a little bit more… 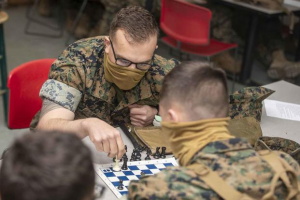 2. The first Chessboard with alternating light and dark squares appears in Europe in 1090. 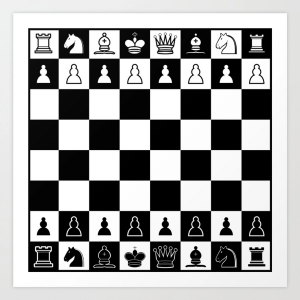 3. The word “Checkmate” in chess originates from the Persian phrase “Shah Mat,” which means “the King is dead.” 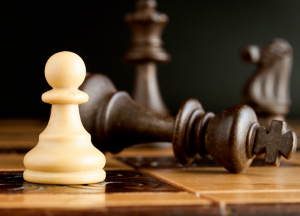 4. The record of moves without capture is of 100 moves during the Match between Thornton and M. Walker in 1992. 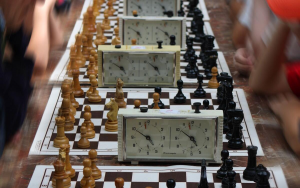 6. The longest possible chess game comes up to a whopping 5,949 moves!! 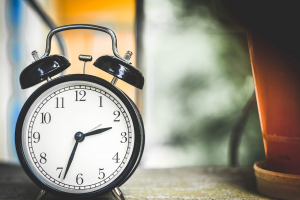 7. In the English language, the second book to ever be printed took was about chess (it must have been really popular!!) 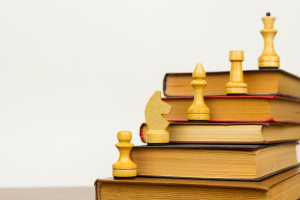 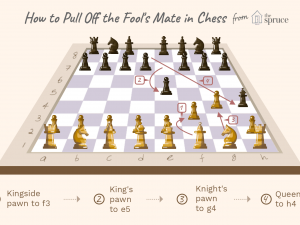 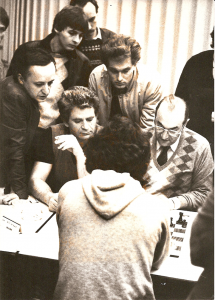 10. The record of moves without capture is of 100 moves during the Match between Thornton and M. Walker in 1992. 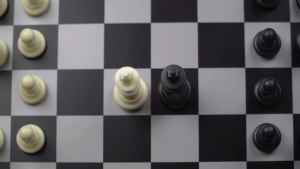 Is there anything else you want to learn or know about chess? Feel free to reach out and even sign up for our weekly chess camp along with lessons!!! Visit our page @ facebook.com/premierchess and we promise you will turn out into a strategic master.