It has been 80 years since then and the Olympic games have once again been canceled due to the virus. Although the games are not completely cancelled, they will be postponed to a later date.

After the Olympics in Tokyo, the next Summer Olympics is to be held in Paris, France in 2024. A few new sports were proposed to be added to the Olympic Games, one of them being chess. 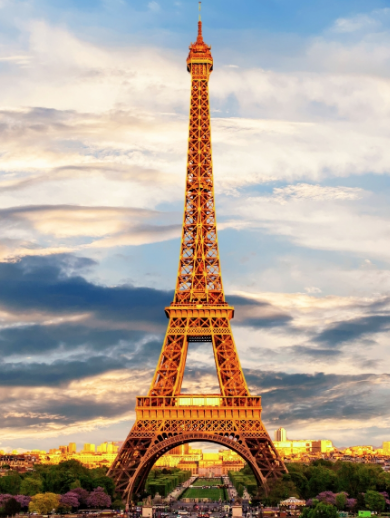 However, this is not the first time FIDE has advocated for chess to be a part of the Olympics. Unfortunately chess is not recognized universally as a sport as it does not involve any actual athleticism.

Hopefully with this new criteria proposed by the French Sports Director for the Olympic Games Chess will become a part of the Summer Olympics.

4 thoughts on “Chess in the Olympics?”