When the World Chess Championship was cancelled many chess players were upset as the tournament happens every other year. Magnus Carlsen was looking forward to playing against the champion of the tournament. Unfortunately the tournament had to end due to the pandemic.

Carlsen decided to take some initiative by creating an online tournament open to only the most elite players. Eight of the strongest chess players in the world were going to compete for a $70,000 first prize. 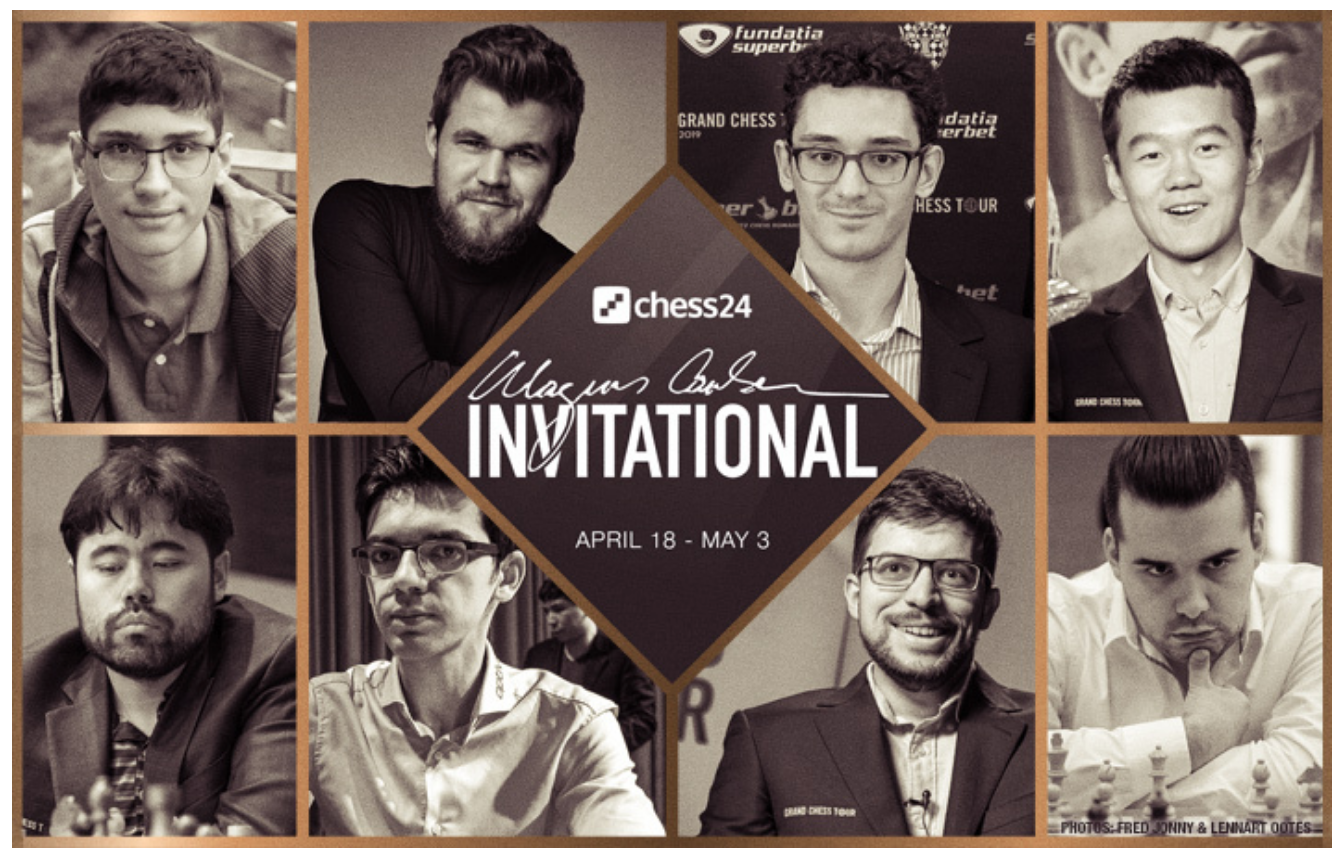 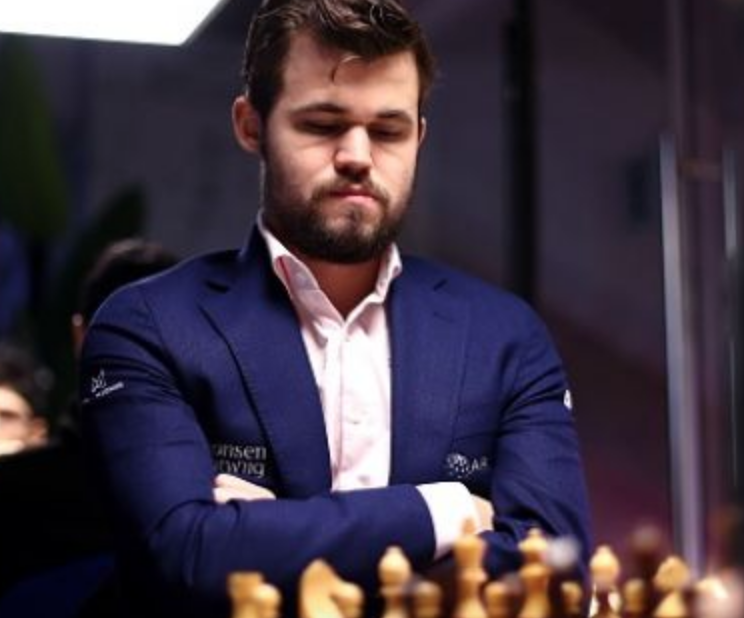 Many chess events had to be cancelled due to Coronavirus so Carlsen was trying to make up for the cancellations. He called the event the Magnus Carlsen Invitational and it was the first online professional chess tournament. Carlsen faced down Hikaru Nakamura in the finals and took home the first place prize, while also keeping his title as World Chess Champion.

Chess is playable on an online platform and Carlsen has managed to pull in many wins. He is now  in the top ten sports earners for 2020, the first chess player to ever achieve such a feat.

While most sports are unable to be played online, chess is easily accessible on an online platform. Chess is also broadcasted online on Twitch. Click here and you can keep up with our events and US Chess National Master Evan Rabin’s online games.

Here are our upcoming events.