We are still four days away from the Legends of Chess Tournament, but the line up for the competitors just came out this past week. There are ten people in the tournament. Four of the competitors are the semi-finalists from the Chessable Masters tournament while the other six are legendary players who are a bit older then the other four. 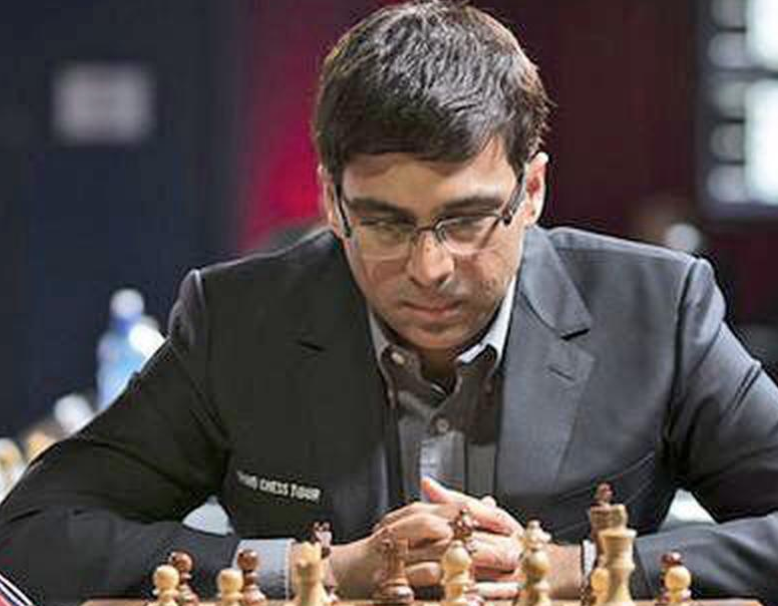 One of the legends coming to play is Viswanathan Anand from India. He was the World Chess Champion until Carlsen took the title from him in 2013. Perhaps this will be Viswanathan’s chance to show the younger Grandmaster how a real legend plays.

Vladimir Kramnik is representing Russia along with his two younger competitors: Ian Nepomniachtchi and Peter Svidler. Kramnik was also a former world chess champion up until 2007 when Viswanathan took the title from him. Three former world chess champions are coming back together for a final showdown. However, Kramnik retired from being a professional chess player in the beginning of 2019 so he may not be able to compete with someone like Carlsen. 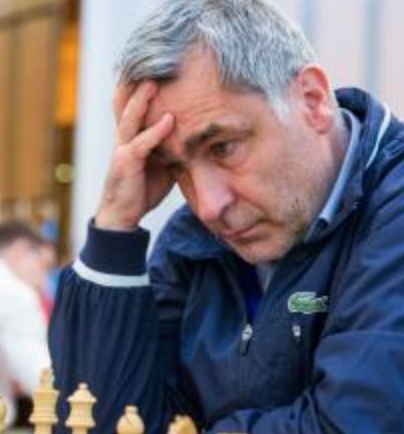 Vasyl Ivanchuck was once ranked the second best chess player in the world, only under Gary Kasparov. However,  Ivanchuck’s game has gone down in the past few years and he may find it difficult to keep up with the younger players.

It seems that all six older players have become legends. Their gameplay is no longer as good as it once was and they may find themselves in trouble in this tournament. However, players like Carlsen make mistakes and legendary chess players know how to capitalize on those mistakes. Although these players may not be as good as they once were, they are still some of the best players in the world today.