Samuel Reshevsky was born on November 26, 1911 in Poland. His family moved to United States when he was just a young boy and he played in exhibitions all around the country. 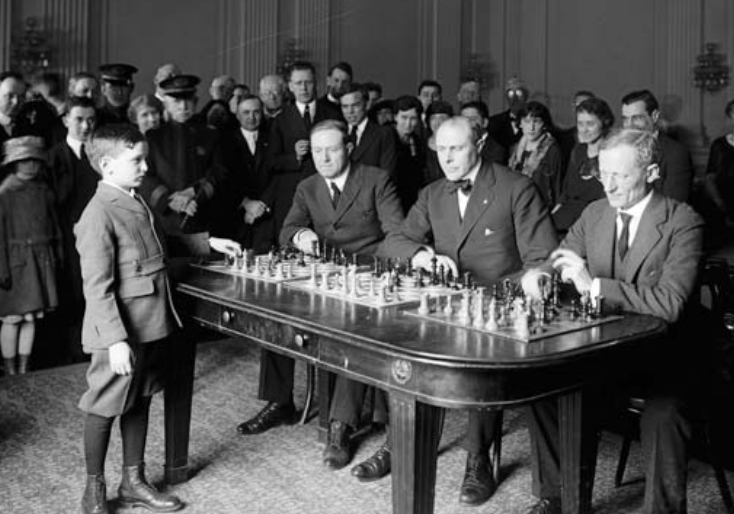 In 1922 Reshevsky competed in the New York Masters Tournament where he obtained his status as a chess prodigy. During a period of his time in America Reshevsky did not attend school and his parents faced charges. Reshevsky took a break from playing chess competitively while he went to school and then began playing again. 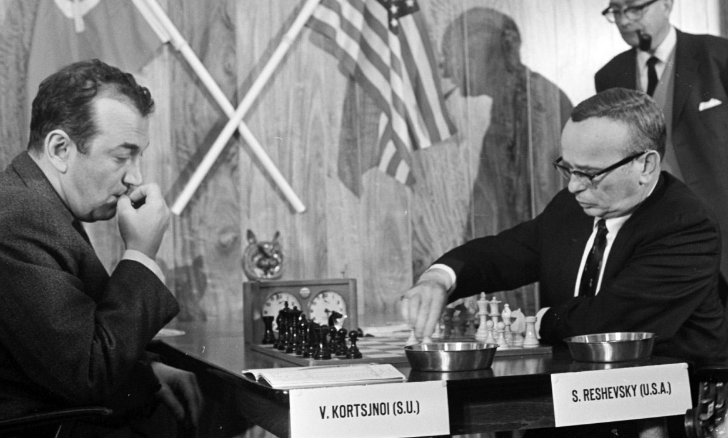 Supposedly during a tournament, Rashevsky’s wife called  down an opponent’s flag even though she was not competing. Rashevsky said that according to the Torah a wife may act on behalf of her husband. It seems that Rashevsky had a strong connection with his religion which helped guide him in his life.

Although he never won the World Chess Championship he was always a strong contender. He won the US Chess Championship eight time tying him with Bobby Fischer and he is still known today as one of the greatest chess players of all time.