The above screenshot is from a late-night Lichess.org simul stream that I did last night. 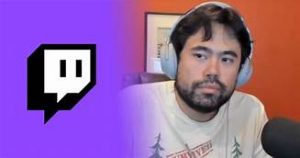 Grandmaster Hikaru Nakamura single handedly brought chess on the Twitch map with his stream; he frequently has 10,000+ concurrent viewers.

Since then, I have been inspired to stream more and more, where I frequently do lessons and live commentary on simuls and tournaments. On Saturday, December 19th at 10:00 AM; I will be streaming Chess in the Schools Online Brooklyn Chess Day tournament. See CIS CEO Debbie Eastburn on this recent podcast episode. 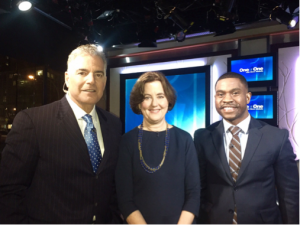 Twitch has been a great way to build community and garner interest for our virtual group classes and camp.

Here are our few favorite streamers that we cross-promote with and frequently raid: 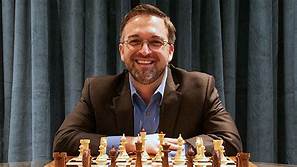 Our podcast guest John Hendrick, Founder of Foundation Chess, frequently streams slow games with analysis, most often during the day. 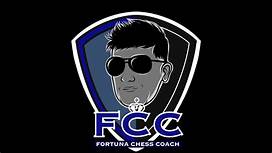 I never met Jacob Fortuna in person but we have been good friends through each other’s streams. A few weeks ago we did a joint stream, where we shared each other’s videos to analysis one each of our respective accounts. By day he is a programmer but most evenings, he will stream tournaments, simuls, games against viewers and much more. 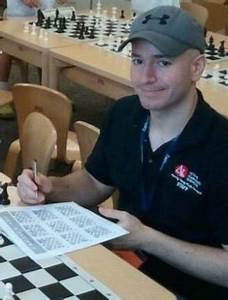 National Master Andrew Koenigsberg is a great player and commentator; learn more about him on this podcast episode. He frequently streams bullet, blitz and poker. 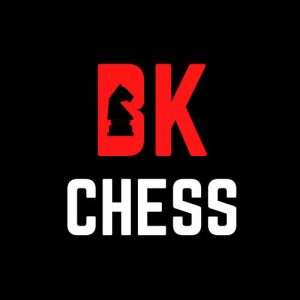 Started by Brooklyn Tech H.S. and Edward R. Murrow H.S. seniors Jacob Kulik and Marcus Sutton, bkchess brings students together by playing, commentating, and interacting with chat! All of their proceeds go to Chess in the Schools. 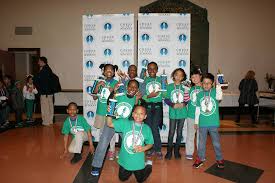 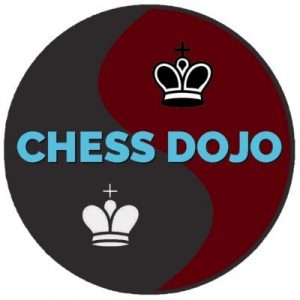 ChessDojo is a hub for chess players, improvers, and coaches, run by International Master Kostya Kavutskiy. It has lots of educational content.

While many of us are still in varying degrees of quarantine, Twitch is a great way for us to stay connected. I have also found some great music channels on there, some of which are nice to listen to in the background, while I work. If anyone would like to start but needs assistance, feel free to email me.