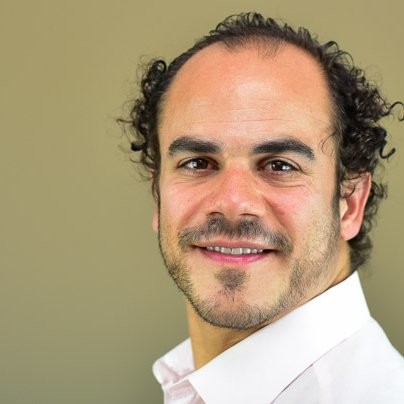 When I noted chess’ most vivid application to life was one semester while I was an undergraduate in Western Massachusetts. Shortly after being hired as an associate news editor for the independent student newspaper, I was tasked to the administration beat.

One of the first encounters of note while covering the administration entailed the chancellor and my initial face-to-face meeting, almost immediately after which I viewed him as the king and campus as the board. His administration was populated by assorted power players with various levels of authority, vigilance and mobility, fulfilling stand-up roles akin to the back line of queen, bishops, knights and rooks. Lower level members of the staff served as the first line of defense, very closely resembling pawns.

My responsibility was to keep tabs on the administration amid ongoing happenings and then articulate those developments in cogent, informative print. Though I did not view myself as an opponent but, rather, a monitor of this modified game of the king, this task availed multiple opportunities for direct access to the chancellor and his crew, including forays deep into his life, times, office and home.

All of which begs the question: Who was the opponent?

Given a college campus is the heart of critical culture, the top administrator had no shortage of critics telling him how he should and should not do his job. But whether anyone wanted to sack him is another question.

Among the top critics was the then chair of the journalism department, with whom I was strolling one day between classes when suddenly another faculty member comes rushing over to share an excerpt about a recent move by the king. The chair whimsically smiles, gently shakes his head west-to-east, and compares the campus’ point man to ‘a monk in a cell’.

One day I was being seen at the campus health center. An avid reader of daily news, the attending physician recognized my name and when I told her I was responsible for covering the administration, the fixer-of-ills opined that the brass was ’top heavy’.

Journalists are trained to be critical (ergo the chair’s point of departure) though while in frequent contact with the campus’ top administrative official, I did not believe sharpening the talons would be beneficial for my purposes.

Also critical was the editorial/opinion page of the student newspaper and its editor, who turned down an overture from the campus’ top suite: publishing the king’s periodic submissions. The paper derided him in a piece titled ’The Chancellor’s New Hobby’. And whether that was a signed column or an unsigned editorial, I cannot recall.

Maybe that elusive opponent was from within. His was an unenviable job, rife with opportunity to commit forced and unforced errors, become tangled in weeds and immersed in pitfalls, manufacture up-and-coming doubters, and engage an abundant number of observers and critics. 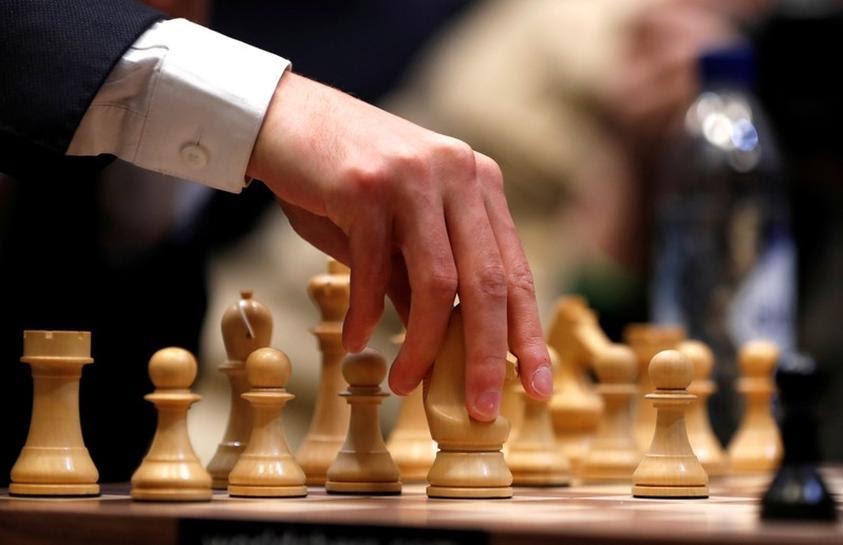 Henry Brier is a freelance journalist. He may be reached at hjsb20@gmail.com.

1 thought on “Is Journalism a Chess Game?”