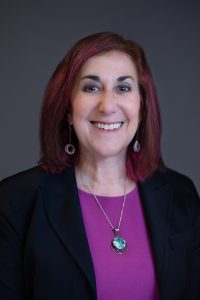 According to Netflix, The Queen’s Gambit is its most-watched limited series with 62 million accounts watching within the first 28 days of release. The show is based on Walter Tevis’ 1983 novel of the same name about a female orphaned chess prodigy who battles addictions to pills and alcohol while beating male grandmaster after male grandmaster. 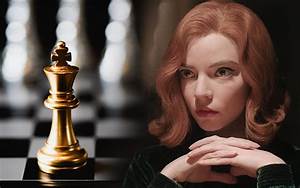 From the public relations standpoint of “The Queen’s Gambit,” a whole new audience of chess players has emerged as a result of the show. Chess.com estimates adding 12.2 million new members since the start of the pandemic and the show’s debut. This means an opportunity for businesses in the chess category to seize the day and become part of media coverage of the resurgence and, for some, newfound appreciation for the game.

Today, consumers absorb an estimated 11 hours per day of content. It is time for chess businesses and chess pros to secure more of that content by participating in interviews. Check out National Master Evan Rabin’s quote in FIDE Master Dylan Mclain’s recent New York Times article.

Features, for example on podcasts, reach targeted audiences and wider ranging listeners who might be ready to take the leap to learn chess. 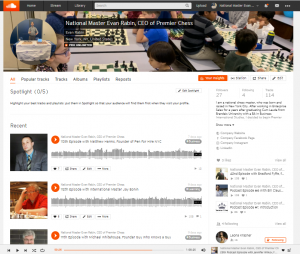 Every press outreach can mean a new relationship for a business.

Media highlights are oftentimes evergreen. They can be shared on social media now and again and again in the coming months and years. This means that public relations secured content becomes part of a business’ marketing arsenal for quite some time to come.

Where to start? Begin by speaking with an experienced public relations professional. That expert will know exactly where to kick off and which media to engage with to book appropriate coverage. Media training is key as is developing targeted message points. Remember that interviews provide editorial information. But, the ultimate goal, is to drive sales. 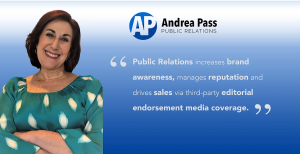 The worldwide shift and cultural phenomenon of chess due to “The Queen’s Gambit” is opening doors for those in the business of chess to grow.

Andrea Pass is the Founder and CEO of Andrea Pass Public Relations. To learn more about her, see her appearance on our podcast.