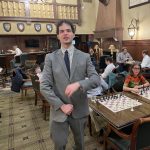 Parents often ask me “when is a good time for my child to play his first tournament?” An adult beginner student recently asked me “ My Lichess rating is not going up. How do I know if I am improving or not?” I explained to him that the only real test to see chess growth is performance over the board. When I was 7-years-old, my brother Alex and father Keith taught me how to move the pieces. One month later I joined the Churchill School Chess Club. 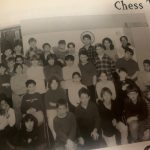 Another month went by and I played my first tournament. Just one month later, I played in the Elementary Nationals in Peoria, Illinois. Since then, I never looked back and have consistently been an active player.

If a player knows the rules and basic strategy, he should play his first tournament. If one waits too long, waiting to be ‘ready’, he will never to ‘ready to compete’. As our 2nd Podcast guest Michael Deutsch, Founder of Hands on Hoops Skills, 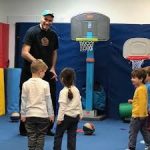 likes to say, “Say yes and figure it out later.” Just go out and play a tournament and you will do fine.

When playing a practice game against a friend or an online game against a stranger, there is no pressure. To the contrary, it is stressful in a last-round situation, in which a win means a big prize and a loss means nothing. Similarly, a musician needs to control his nerves when performing on stage. If he misses a note or plays off-beat, he needs to keep his cool and move on as if he did not mistake. In January 2020, our 9th podcast guest Mike Papapavlou, CEO of Guitar Guide Guru, 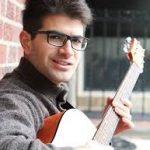 co-hosted a recital with piano teacher Scott Gentile. Scott told all the students a line that I will always remember: “ You learned more in this recital today than the last six months of practicing”. While studying openings, middle games, endgames tactics, etc. is important to chess improvement, one also needs to learn how to control his emotions in a tournament.

Those that fear that they are not ready for tournaments, as they think they will not do well, need to learn how to avoid artificial barriers. If one is optimistic about success, he will much more likely get it. Tournaments exist for players of all ages and skill levels; playing a rated tournament does not mean you need to be thrown to the wolves. Most events also have class sections based on rating. Our tournaments with Top Level Chess, the next one coming up on April 24, have sections that range from unrated beginner section to Future Masters section which is for students 1400+. 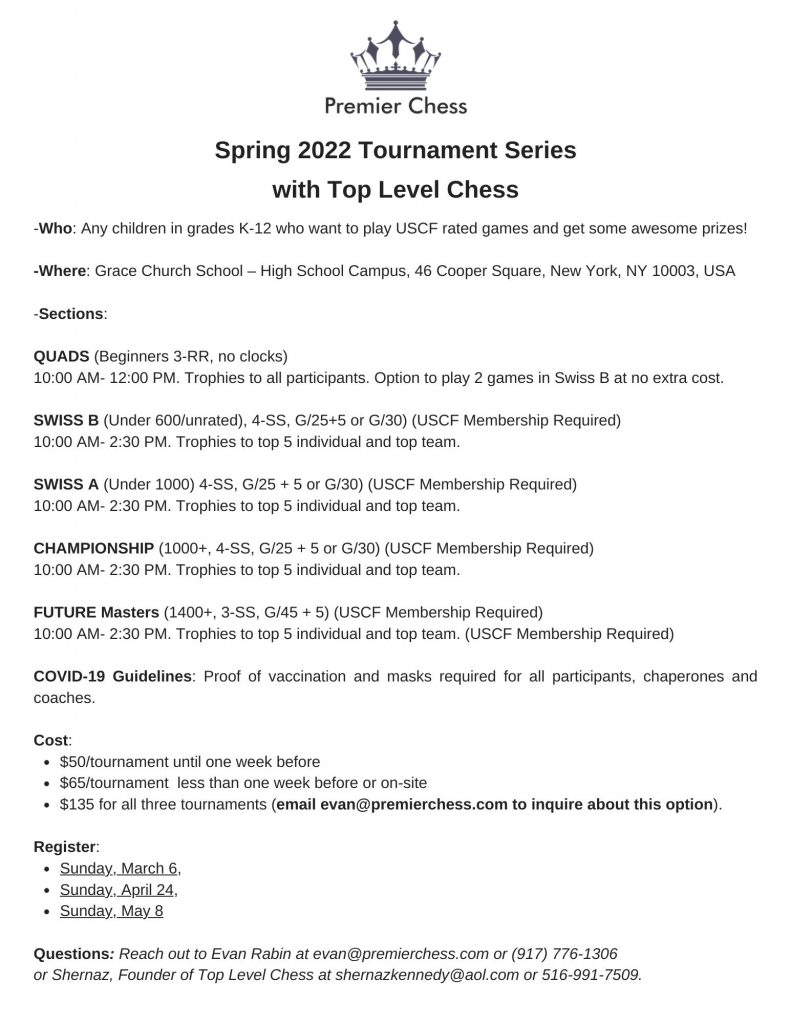 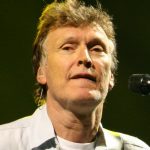 Think positively that you are going to win and you likely will! If you do not perform well in your first tournament (or several), it is not actually a loss. Make sure you notate your moves well, upload them into a database like Lichess or Chessbase, and learn from your mistakes. As our 27th Podcast Guest Chess 4 Life Founder Elliot Neff, likes to say, “You Win, Draw of Learn”. Go out and play your first tournament and tell us how you do.