by Dylan Kaplan,  NYU Tisch School of the Arts Alumnni 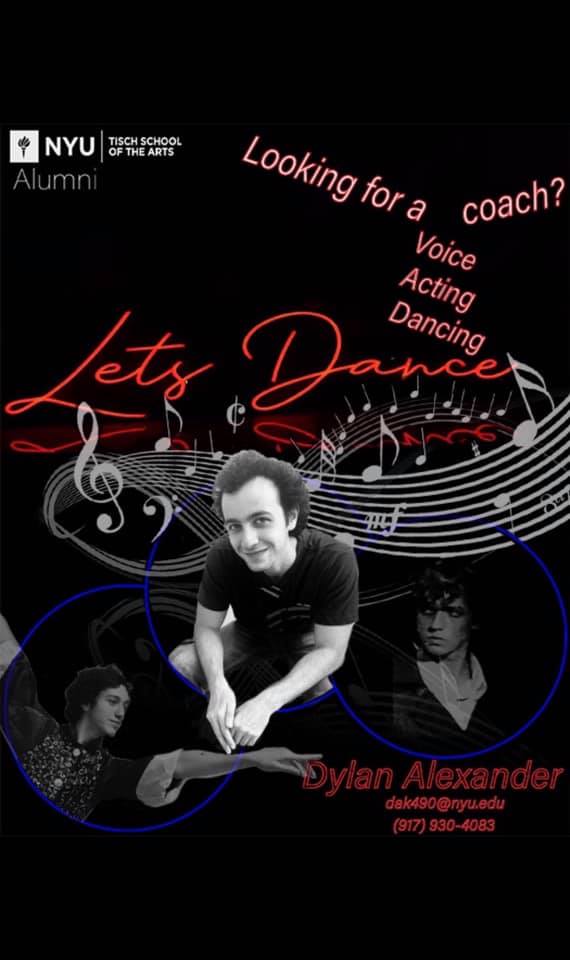 When I act, I must envision exactly what I want prior to beginning my scene. During the scene, I use tactics with the other actors onstage to achieve my desired goal or outcome. The same is true in chess. Chess requires the player to look moves ahead using complex strategies to outwit the other opponent. Life is a chess match but so is acting. That’s why both chess and acting date so far back in our history. Use “The world is a stage” quote from Shakespeare.

Chess the Musicalcenters around the tensions between the US and Soviet Union during the world Chess championship. In the original production, the stage was designed as a chess board. The characters in the play act as chess pieces with the two main chess players serving as each country’s “king”. Through a number of different strategies, each country tries to disrupt the other country’s king player. This show is just one example of how anytime actors are onstage they are chess pieces in the grand scheme of the game. The game is the production taking place on stage.

In a deeper context, there is a hierarchy to any sort of live entertainment production. There is always a director or “king” who spearheads the musical. The stage manager is interlinked with the entire creative team and serves as the production’s “queen” figure. The rest of the creative team functions as other leading figures to the show. The spectacle of the show is created by these different team members. They can be symbolized as the knight, bishop, or rooks of a production. In the end, the actors serve as pawns which is why they begin and usually end the show. In chess, the first move of the game starts a new story. It is the result of choices made by the players that determine the way the story will end. Theatre works the same way.

2 thoughts on “Chess and Acting”